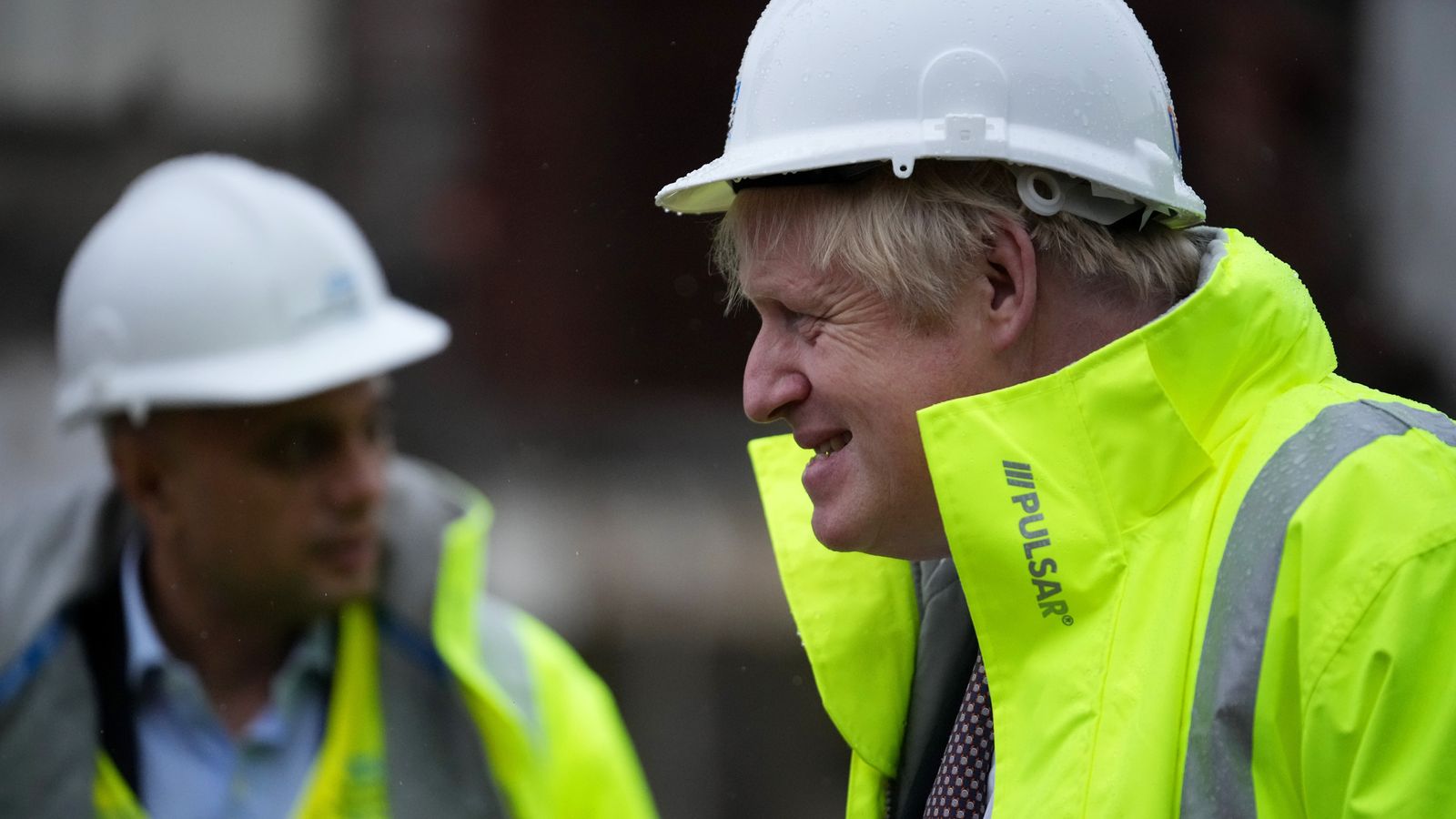 Boris Johnson did not rule out further easing of immigration rules to help ease fuel and supply shortages in the UK – but the PM insisted he did not want to see a comeback to “a lot of low-wage immigration”.

In the middle of persistent queues at gas stations across the country, the government has said that 300 tanker drivers will be able to come to the UK from abroad “immediately” on a tailor-made temporary visa that will last until March.

Some 4,700 other visas for foreign food truck drivers will be extended beyond the three months initially announced and will last from the end of October to the end of February.

And a total of 5,500 poultry workers will also be allowed in to help keep supermarket shelves filled with turkeys before Christmas.

But business groups have said emergency visa programs do not go far enough, with the UK estimated to have a shortage of 100,000 heavy truck drivers, according to the Road Haulage Association (RHA).

There have also been calls for the visa program to be extended to truck drivers in all sectors of the retail industry.

When asked on Saturday whether he would rule out further easing of immigration rules, Mr Johnson said the possibility of more visas would be “under review”.

“What we have now is a system that allows us to control immigration,” he said.

“It gives us flexibility – we can open up our markets if we need to. And, of course, we’ll keep everything under control.”

However, the prime minister stressed that he was hesitant to relax immigration rules even further.

“What we don’t want to do is go back to a situation where we’ve basically allowed the trucking industry to keep up with a lot of low-wage immigration,” he added.

“So the weird thing now is that people don’t want to get into the trucking industry anymore, don’t want to be truck drivers, precisely because we have had this massive immigration approach and have kept wages low and kept the quality of work down.

“And what you’re starting to see now is that for the first time in over a decade you’re seeing wages go up across the country, and that’s basically a good thing.

Mr Johnson spoke on a visit to Leeds General Infirmary in West Yorkshire before heading to Manchester for the Tory Party conference, which begins in the city on Sunday.

When asked if his message to other industries, which also called for a similar relaxation of immigration rules for their industry, was to offer higher wages, the PM said: “Bring in people talented people from abroad is always a good thing.

“I have always been in favor of allowing people who want to come to make a living here, to work hard and to have a lot to contribute.

“I am the descendant of immigrants – many, many people are.

“And the investment in people, in their skills, in their training and also in capital, equipment and facilities.

“Because I think what the UK shouldn’t do is keep trying to be a low-wage, low-productivity economy.

“Now is the time. I think people don’t want to see this. They want us to be a well-paid, skilled, highly productive economy and that’s where we’re going.”