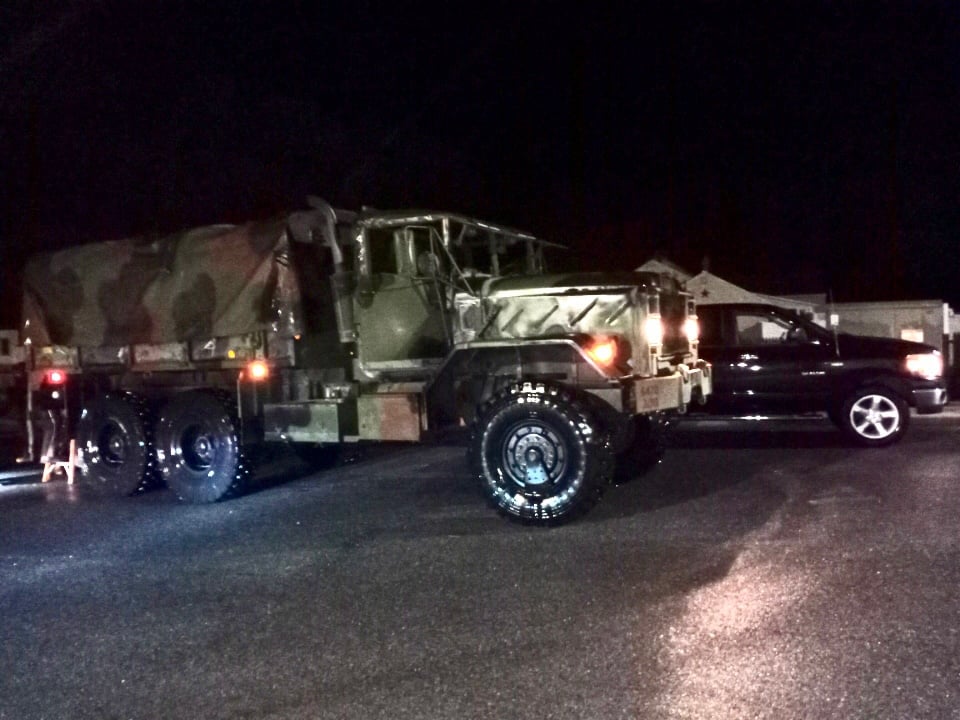 CRISFIELD, Md. – Law enforcement had to assist several people to and from Tidal Health McCready Hospital Friday night due to coastal flooding. There was no report of water inside the building, but the water levels were 3 feet deep on some nearby roads, police said. We are told that employees could not exit the parking lot without assistance.

One of those assisted at the scene was Joshua Griffin, a weather observer from 47ABC.

Joshua tells us he was nervous about the flooding, but he and others tried to laugh and stay positive.

“The water was reaching people’s doors and I could barely see the yellow line on the roads. Flooding is not unusual in the area, but it was bad, ”Griffin said.

As a precaution with the flooding, the Maryland National Guard tweeted that it had staged around 20 active duty soldiers and 10 vehicles in the Easton and Salisbury armories.

We will continue to follow this story and provide updates as we learn more.

The article was updated at 12:23 am Saturday.