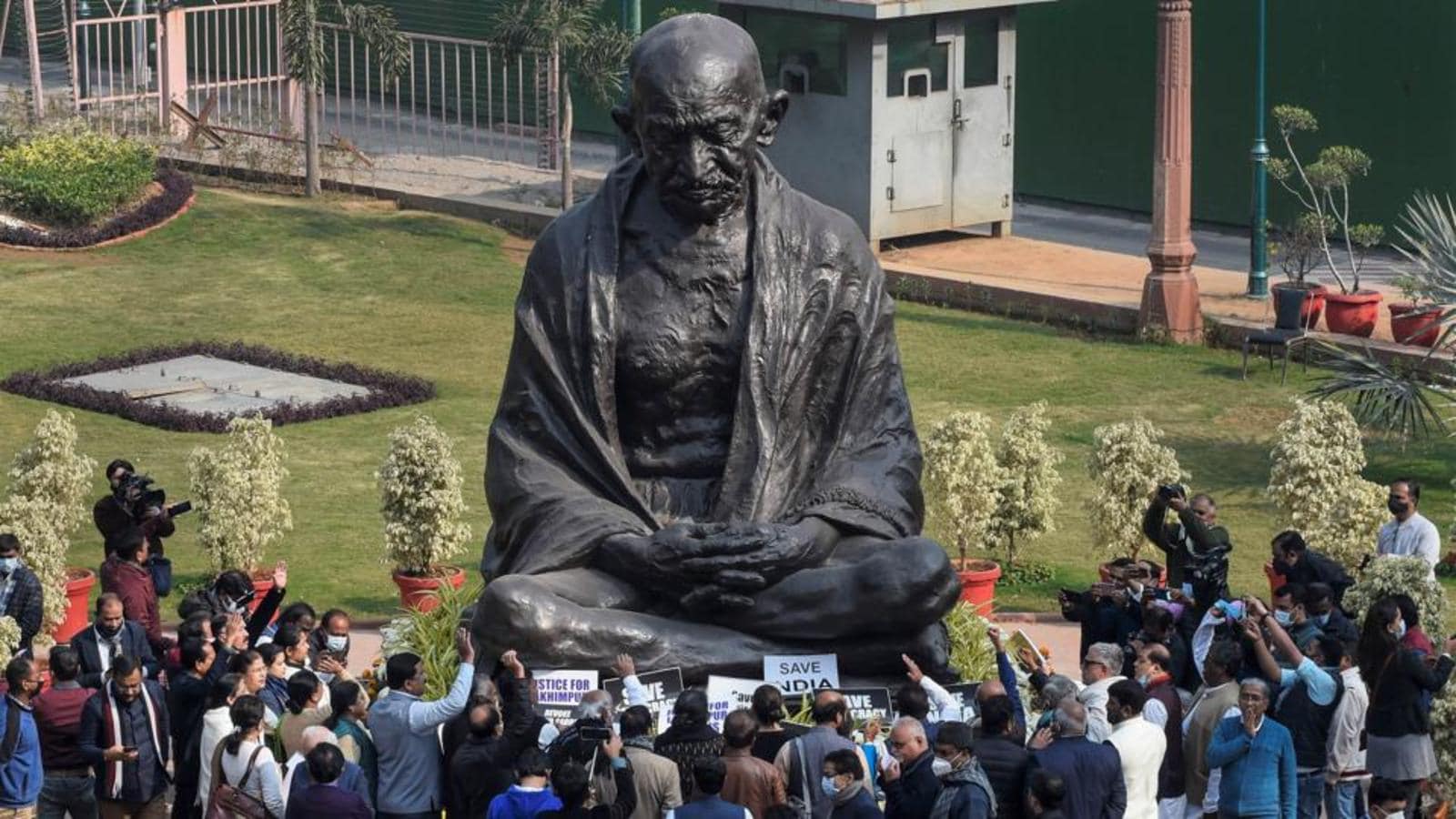 NEW DELHI: Congress has denounced the Union government for refusing discussions on issues such as revoked farm laws and other bills at the end of Parliament’s winter session on Wednesday. The party accused the Center of deliberately suspending vocal deputies.

“We came prepared to raise many issues in Parliament, but on the day the session began, the Center suspended our 12 stubborn MPs who allegedly spoke against the government,” said Mallikarjun Kharge, the opposition leader at Rajya Sabha. â€œIn order to have a majority in the upper house, the ruling party blacklisted members …â€ He called this an unconstitutional act.

Kharge said the Center knew the opposition would increase the mowing of protesting farmers in Lakhimpur Kheri, Uttar Pradesh, and the alleged involvement of Union Minister Ajay Mishra Teni’s son. â€œSo they intentionally delayed the daily procedures and finally ended the winter session a day earlier,â€ he said. “They have given us a bad reputation by saying that the opposition does not allow the House to function properly.”

Other congressional leaders Adhir Ranjan Chowdhury and Jairam Ramesh echoed Kharge and said the Center did not want issues related to China, inflation, unemployment and Teni to be raised.

Thank you for subscribing to our Daily News Capsule newsletter.