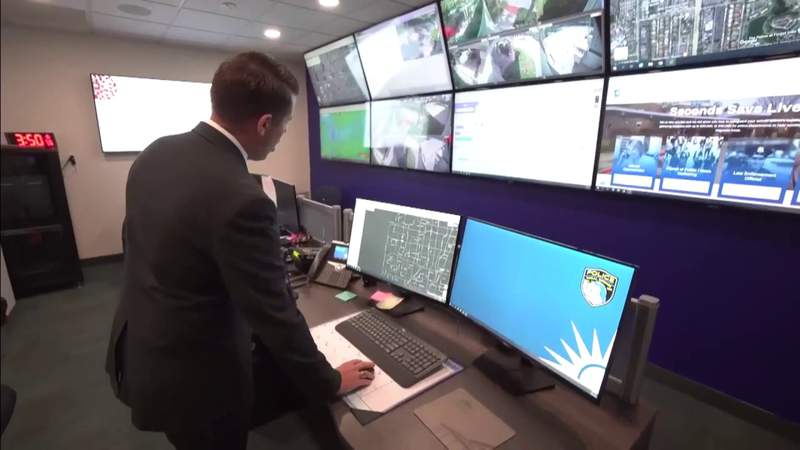 Falcone, director of emergency management at Coral Springs, said the system was installed with support from a Safe Schools Grant in response to the February 14, 2018 massacre at Marjory Stoneman Douglas High School in Parkland. .

â€œWe implemented many different solutions that we knew to be problems with the incident,â€ Falcone said Thursday.

The system includes software designed to help officers stop an attack and provide intelligence to field offices. A hard-wired panic button, also accessible with an app, can trigger the alert system at the dispatch center.

â€œThey can see the cameras in real time. They can lock and unlock the doors remotely. They are able to overcome the school or building sound system, â€Falcone said. “With the video in this case, it was 15 minutes late, so we thought there was still a gunman in a building when in fact that gunman had run away.”

Falcone said the city’s goal is to expand the system’s ability to be active wherever people congregate. He said it can work in hospitals, cinemas and places of worship.

â€œWe know in these situations seconds really matter and they save lives, so going through that door and sending an officer directly to this threat is a top priority,â€ Falcone said, adding that â€œthe information we get of a call to 911 may not be accurate, but when we are able to monitor an asset in real time, we are able to provide more accurate information to our response agents, fire personnel and ourselves. are able to reach people much faster. “