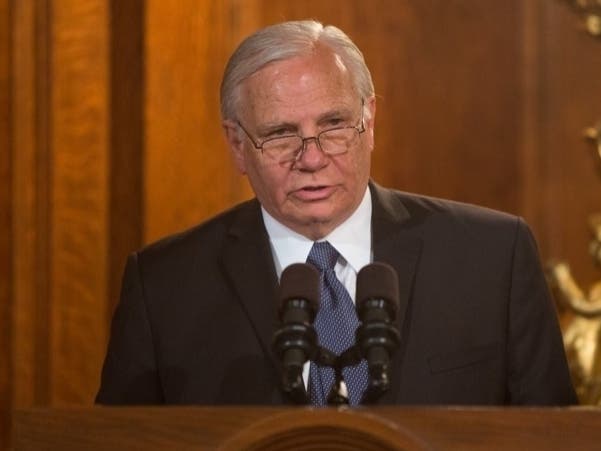 HARRISBURG – A set of reforms to update Pennsylvania’s drinking and driving laws involving repeat offenders has advanced through the state legislature.

Known as “Deana’s Law,” the legislative reforms seek to toughen penalties for impaired driving cases involving people who have previously been convicted of impaired driving.

‘Deana’s Law’ is named after Deana Eckman, a 45-year-old Delaware County woman who was killed by a repeat DUI offender in February 2019. The man who killed Eckman was on parole for his fifth DUI at the time of the fatal accident.

Patch previously reported on the senate version of the measure, which was encouraged by his family and championed by State Senator Bob Mensch, a Republican from Montgomery County.

The measures were introduced as complementary pieces of legislation in the House and Senate, with each bill being named “773” after Eckman’s birthday.

According to media reports, the State House adopted his version of the bill Wednesday by a vote of 168-32. Legislative records show that the House bill was then transferred to the Senate Transport Committee for review, where that body’s version of the bill is also awaiting further action.

In his co-sponsorship note in January highlighting the Senate version of the bill, Mensch said his aim was to focus on the “worst DUI offenders” with this legislation, which changes the way sentences are handed down. in repeated cases of DUI.

Currently under Pennsylvania law repeat DUI offenders can be sentenced concurrently in some cases, but the reform measure would ensure that judges would have to hand down consecutive sentences, which would likely mean more time. in jail in serious cases such as one involving Eckman.

In September, Eckman’s parents, Rich and Rosann DeRosa, of Delaware County, testified before the Senate Transportation Committee on why the changes are needed.

“Commit multiple crimes within a reasonable time, you get a free pass for one of them,” Rich DeRosa said in September. “The concurrent sentence is an absolute insult to law-abiding citizens. There is no logic that can ever be presented to make concurrent punishment acceptable to me. Deana’s Law would require consecutive sentences for worst DUI offenders. “

The Senate bill was originally introduced in the previous legislative session by Delaware County Senator Tom Killion, according to legislative records.

The Delaware County Daily Times reported on Thursday that one of the minority “no” votes on Wednesday came from State Representative Greg Vitali, a Democrat from Delaware County, who said he opposed the measure because mandatory minimum sentences in criminal cases “take power from elected judges to dispense justice,” according to the newspaper.

Mensch has previously said he sponsored the Senate version of the bill because “five previous DUIs don’t help when we allow this type of driver to stay on the road to continue threatening the lives of other people. “