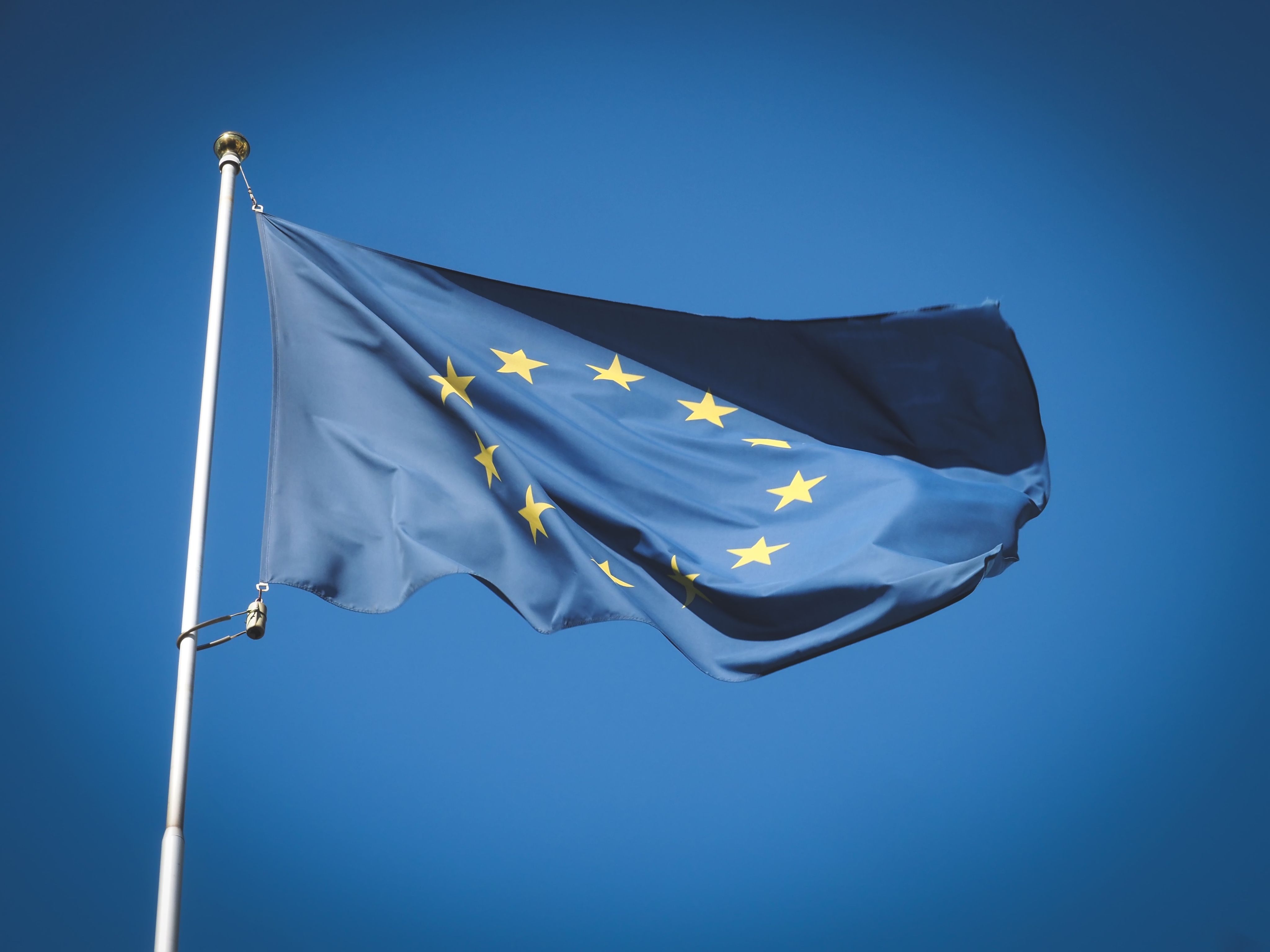 In an interview with CNA, Polish MP Ryszard Legutko of the ruling Law and Justice (PiS) party said that while for countries like France or Germany, the rule of law report relies on official documents of state institutions, it was based on “opinions of political opponents and hostile NGOs” when it came to Poland.

He questioned the very legitimacy of this annual report, saying that the European Commission “is not a super-government or a super-court to judge the legal systems of the Member States, especially since these fall under of the sole competence of the Member States.” “With the Commission’s blocking of Poland’s post-Covid recovery plan, it has become clear that Ursula von der Leyen [the Commission’s President] and his colleagues want to overthrow the Polish government,” he commented, denouncing an “increasingly politically aggressive” institution.

“The worst violator of the rule of law in Europe is the EU itself, because it constantly circumvents all the limitations that the treaties have imposed on it, in particular Section 5 of the Treaty on European Union (TEU), which stipulates the principles of conferral, subsidiarity and proportionality,” he said.

The same criticism was leveled last year by Polish religious leaders and Catholic lawyers against the European Parliament following its adoption of a resolution condemning the ban on eugenic abortion in Poland. In this resolution, the Parliament asked the European Commission to trigger the rule of law mechanism and suspend funds intended for Poland until the country amends its constitution to liberalize abortion.

According to MEP Legutko, the conservative essence of the Polish and Hungarian governments and their refusal to join “the mainstream of the EU” motivates many of the accusations against them. “When Slovenia had a conservative government, it was also attacked,” he said.

The parliamentarian added that the leaders of these institutions mainly target the Christian foundations of these conservative governments.

“Despite the weakening of Christianity in Europe, hostility towards the Christian religion is growing among European institutions; there is nothing paradoxical about it,” he said. “Christianity is still seen as a force that resists moral revolution led by the left, such as abortion, same-sex marriage, gender ideology, green revolution, etc.”

“The European People’s Party [a transnational organization gathering Christian-democratic, conservative, and liberal-conservative member parties, and that represents today the largest political party in the European Parliament and Commission] has long capitulated and accepted the leftist agenda and ideologies,” Legutko continued.

“Christian Democracy, in fact, has disappeared from European politics. It is therefore completely understandable that countries like Poland, which still have a strong Catholic culture and community and are resisting the current moral revolution, encounter aggressive reactions from the EU,” he said. he concluded. “And this aggression will increase until or unless Poland capitulates. I hope that will not be the case.

Solène Tadié is the Europe correspondent of the National Catholic Register. She is Franco-Swiss and grew up in Paris. After earning a degree in journalism at Roma III University, she began reporting on Rome and the Vatican for Aleteia. She joined L’Osservatore Romano in 2015, where she worked successively for the French section and the Culture pages of the Italian daily. She has also collaborated with several French-speaking Catholic media. Solène has a degree in philosophy from the Pontifical University of Saint Thomas Aquinas.