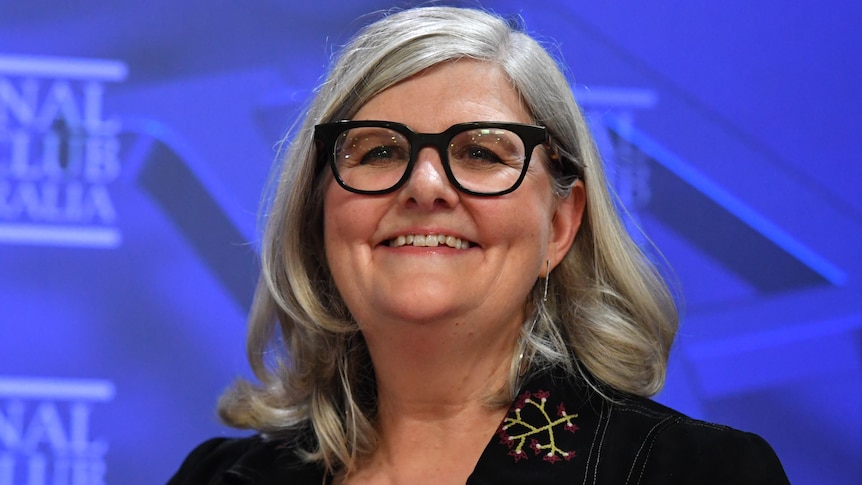 When prominent businesswoman Sam Mostyn took the podium at the National Press Club in Canberra last year, few who have followed NSW politics could have foreseen the impact it would have on the politics of this State.

She said “we need immediate and comprehensive change” to increase women’s participation in the labor market and ensure respect for women in general.

The date was November 24 and newly appointed treasurer Matt Kean was watching his speech on television from his office in Sydney and then decided to call him.

This set off a chain of events, which led to the commitment of approximately $12 billion in funding ahead of Tuesday’s budget directly targeting women’s inequality.

The largest spending – more than $10 billion – has been on improving the affordability and accessibility of child care and overhauling the preschool system, with the goal of making more financially viable the return of women to the labor market.

The government wanted to make sure its plans didn’t go unnoticed, with the week leading up to the budget almost exclusively devoted to women’s announcements.

There were three days of major childcare commitments as well as moves to get more women working in construction and changes to parental leave for the public sector, giving fathers a 14-week entitlement.

Then $100 million was offered for domestic violence support services and street harassment initiatives, both designed to address the safety aspect of the women’s program.

And there had already been health commitments around funding for IVF and menopause centers.

Many of these funding commitments are a direct response to the findings of the government’s Women’s Economic Opportunities Review, which was set up in February and chaired by Ms Mostyn.

Last year, Mr Kean was looking for a way for the state government to tackle the growing wave of anger among female voters sweeping the country and after watching Ms Mostyn’s speech at the National Press Club, he believed that she might have the answers.

He was one of the few government MPs to attend the women’s March4Justice protest in Sydney in 2021, and unlike many of his Liberal colleagues in Canberra and NSW, decided it was a “politically defining moment”.

So after speaking to Ms Mostyn eight months later, he set up the women’s review with her in the lead, insisted that the findings would be the centerpiece of his budget and set up a panel of women in the Treasury Department to make it happen.

And Prime Minister Dominic Perrottet was there.

Their determination to deliver the women’s budget only intensified after the federal election results.

Mr. Kean’s first budget as Treasurer is as much strategic as it is practical, sending a signal to women voters that they have finally been heard.

And voters could be forgiven for being skeptical of the pre-election revelation of a government in power for 11 years, nearly five of them under a female prime minister.

In the 2019 state elections, Gladys Berejiklian’s appeal to women aged 30 to 50 was crucial to her success, and her connection to this group of voters continued throughout her tenure.

But without a woman at the helm, the government found itself exposed to weak female representation in the Liberal Party as well as a lack of policies for women.

There is also a personal side to the change of direction. The treasurer and the prime minister both live in a working family, juggle with young children.

And Mr Kean admits it opened his eyes to the challenges many families face.

But while the Treasurer and Prime Minister position themselves as modern men based on their family home, little is changing in the Macquarie Street home.

In the February by-election, the Liberals introduced Tim James to replace Ms Berejiklian, the Prime Minister appointed seven women to his cabinet of 26 ministers, one more than under Ms Berejiklian.

And over the past 13 months, when two Liberal seats have become vacant in the Upper House, men have been chosen to replace the MLC men who became vacant.

Change obviously takes time and although the Coalition has been in power for over a decade in New South Wales, it now seems to be listening to women.

The question is: have female voters stopped listening to the Coalition nine months after a national election?