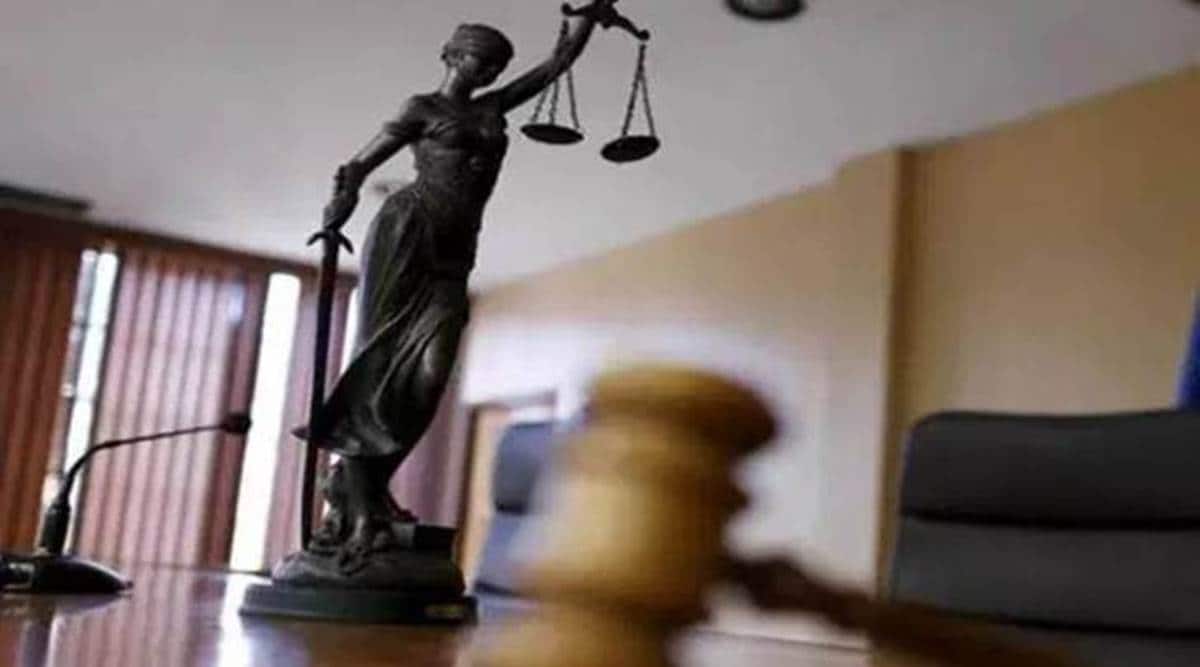 How to unclog the courts

Recently, a senior judge of the Supreme Court of India, when hearing a case, said that frivolous cases make the court dysfunctional and that an institution should not be forced to spend time on matters. frivolous questions. In 2014, then Indian Chief Justice HL Dattu said the country’s courts were grappling with a negative perception of their efficiency. The enormous expectation of business, he said, strikes at the very root of democracy and erodes respect for the law among citizens. In 2016, the then CJI TS Thakur criticized the Center for sitting on the appointments of High Court judges. A Supreme Court judgment contained this comment: “When will Rip Van Winkleism end and the Indian Union awakens to its duties and responsibilities to the justice delivery system” and whether the Union Indian cares little about the justice delivery system, she should at least show some concern for litigants, many of whom have to spend a small fortune to litigate in the Supreme Court.

The problems in the justice delivery system are manifold, as the judges themselves have stated. Frivolous litigation is a problem, but it is not the most serious problem facing the justice system. The government is a major litigant before the high courts and the Supreme Court. The Ministry of Law and Justice in the Action Plan to Reduce Litigation with the Government (2017) said that about 46% of cases pending before the courts involved the government. The 230th report of the Law Commission on the Reforms of the Judicial System (2009) stated that the responsibility for unclogging the justice system rests with central and state governments since they are the biggest litigants before the courts. The report suggested that governments should only go to court when necessary, and not just to pass the buck.

Frequently, the Supreme Court has imposed fines on governments and litigants for filing futile litigation. However, this did not deter them from engaging in such litigation. Government officials have ignored the 2010 National Litigation Policy to follow an unwritten rule that all orders against the government must be challenged until the final court. This approach is ridiculous.

In Pirthwi Singh (2018), the Supreme Court stated that the Indian Union must understand that by pursuing frivolous or unsuccessful cases it â€œincreases the burden on the Supreme Court and indirectly harms other parties by delaying the hearing of their business by the simple fact of volume of numbers â€. Recently, in a case involving the government, the Supreme Court ruled that “no action is ever taken against the staff responsible for the delay and to save their skin, these requests for special leave are filed wasting judicial time.”

The 2010 National Litigation Policy, which said “that there will be no recourse to litigation for the sake of pleading,” does not work. The policy has not dissuaded government officials from filing frivolous cases. Ultimately, the available judges must spend their time on these cases before dismissing them as frivolous. Imposing fees on government authorities, mainly paid from the public treasury, cannot save the wasted time of judges and the judiciary. It is therefore time to think about more practical solutions.

When a litigant presents a frivolous case, the court can exercise its inherent jurisdiction to deal with many related issues. In this process, citizens who invoke the jurisdictions of higher courts in matters of personal liberty, civil rights, etc. should be treated with compassion as these expose government excesses or the inaction of government officials.

The central issue is the non-appointment of judges. Many high courts sometimes have 40 to 50 per cent of vacancies. According to a government statement to Lok Sabha, there were 5,135 vacant posts in district and subordinate courts as of June 30, 2018. Other issues that lead to system congestion include the refusal to increase the number of posts. sanctioned, lack of infrastructure in district courts, lack of training of judges, blocking of police reforms, etc. All of these factors generate business and weigh on the roles of courts at all levels. Special courts are created for specific disputes giving the impression of an expedited hearing and disposition. But the judges for these courts must be supplied by the high courts from the existing common pool of judges.

These problems require immediate repair. Hopefully the Supreme Court and the high courts will deal with it soon.