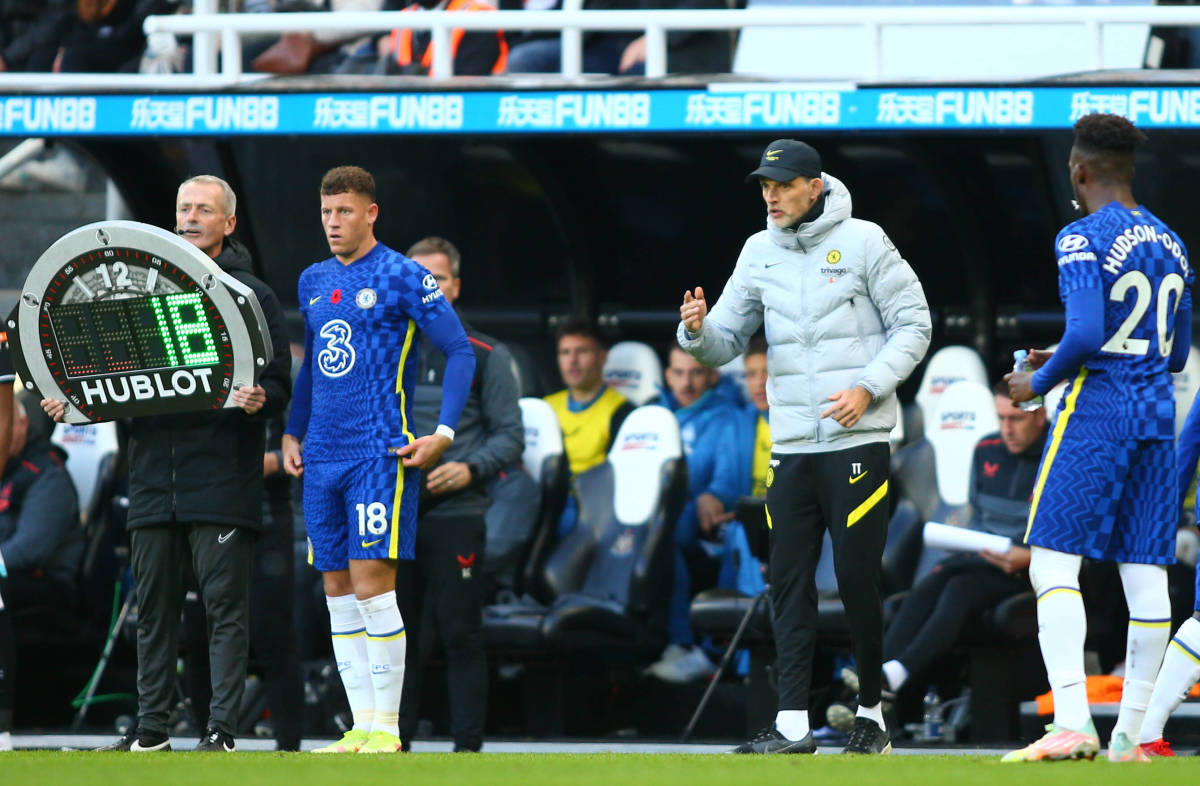 The IFAB (International Football Association Board) is set to make a permanent change to the replacement rule from March.

The rule change will affect the number of substitutions that can be made in any given match from then on, following the decision to allow five substitutions in a match due to the Covid-19 pandemic.

Many have criticized why five substitutions in a match are not routinely allowed in all competitions given the hectic fixture schedule that top-flight sides have to contend with.

According to The Athletic, the option to make five substitutions in a match will be made permanent by football lawmakers next month.

The five-substitution rule that sprung up in the wake of the pandemic will become a permanent option for competitions around the world from March 3.

This rule existed in the Premier League during the 2020/21 season, but the English league opted to revert to using just three substitutions this season, which has been criticized by some pundits and fans.

The report goes on to say that the current decision on the offside law will be discussed at next month’s meeting which has been criticized by UEFA chief referee Roberto Rosetti who insisted that the law “must be improved”.

With the introduction of VAR a few years ago, the margin of error on offsides has become much more specific, leading to a number of controversial goals in recent seasons.

This too has been criticized by many, with VAR dividing fan opinion and leading to calls for the offside rule to be scrutinized further.