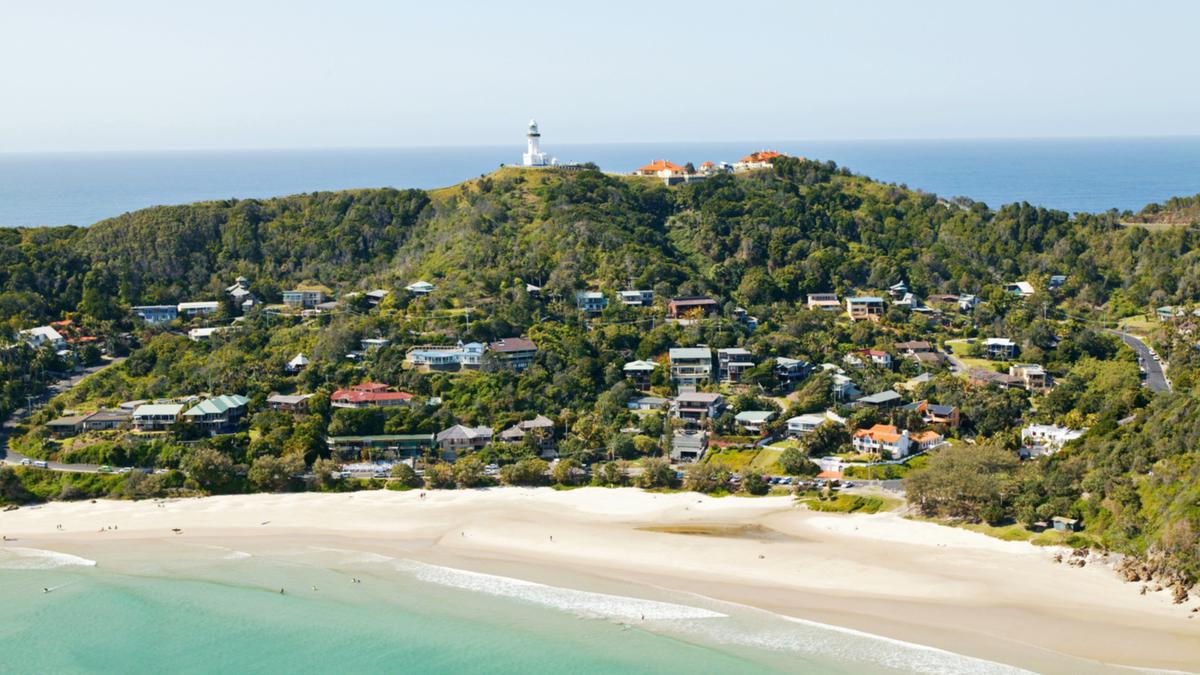 I’m a celebrity … Get me out of here! Channel 10 crewmember triggers lockdown in North New South Wales

It was revealed a I’m a celebrity … Get me out of here! crew member is responsible for the lockdown of northern New South Wales.

The state government plunged the LGAs of Byron, Tweed and Kempsey into a seven-day shutdown on Tuesday after the reality TV staff member tested positive for COVID-19.

Watch the video above

The woman traveled from Sydney to Ballina on Saturday at 8:45 a.m. on Virgin flight 1141 and was contagious over the weekend and Monday in the Byron, Ballina and Tweed areas, according to NSW Health.

She is a fully vaccinated licensed worker who underwent both rapid antigen testing and PCR testing before her positive result, production company ITV Studios Australia said in a statement.

“We can confirm that one of our crew has tested positive for COVID-19. This discovery was made thanks to the rigorous testing regime implemented by our CovidSAFE plan.

“The crew member is fully vaccinated and was wearing PPE at work. “

“All of the team member’s close contacts within ITV’s production have been identified.

“They are tested and will be isolated in accordance with NSW Health requirements. ITV provides the crew members with all possible support and assistance. “

NSW Police said they would investigate the woman’s movements after a number of retail and hospitality locations were listed as exhibition sites.

Under state rules, authorized workers who have traveled from Greater Sydney must follow the city’s stay-at-home rules when not working.

The lockdown has sparked anger among residents, with Liberal MP Catherine Cusack even demanding that Health Minister Brad Hazzard step aside from the controversy.

“I am devastated to learn that the lockdown of the Byron and Tweed LGAs (was) triggered by a so-called ‘essential worker’ shutting down businesses, schools and ruining cross-border progress,” the MP for the Upper House based on the North Coast on Twitter.