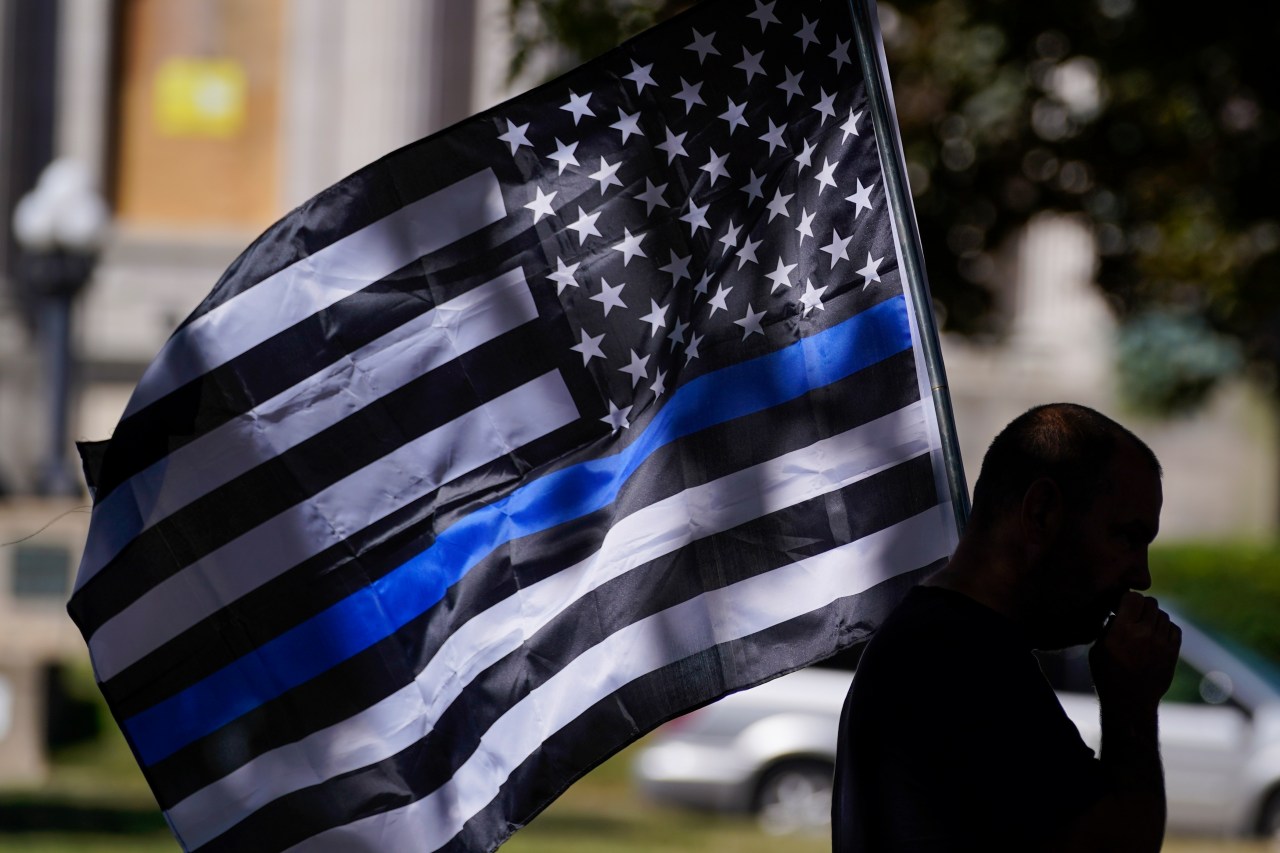 MONTGOMERY, Ala. (WIAT) – Heads of state, family members and fellow law enforcement officers have honored the 12 Alabama officers lost in the line of duty in 2021.

One by one, each member of law enforcement was recognized. Loved ones pinned flowers to a display in memory and heads of state spoke of their sacrifice.

“They dedicated themselves to the idea of ​​service above self, and in doing so, they made an eternal difference in our state,” Governor Kay Ivey said.

Of the 12 deaths, eight were from COVID-19, three from gunfire; and one, drowning. Alabama Fraternal Order of Police President Everette Johnson said the memorial is an opportunity to remember families who have lost someone.

“They’ve lost a husband, a son, a father, and we want to make sure those families are recognized and know that our community has their back,” Johnson said.

Those in the attorney general’s office noted that this is a particularly difficult time for law enforcement.

“Amid this backdrop of heroic service and sacrifice, our country has seemingly turned its back on those who bravely stand watch in the dead of night,” said Deputy Chief AG Clay Crenshaw.

Johnson says he wants the public to know the police are trying to protect people.

“We’re just here to try to do the right thing to make sure our families are safe and our communities are safe,” Johnson said.

The event ended with a prayer and the game of Taps.

According to the Officer Down Memorial Page, so far in 2022, Alabama has lost six officers, all but one to COVID.

Student loans aren’t going away anytime soon, so what’s next?