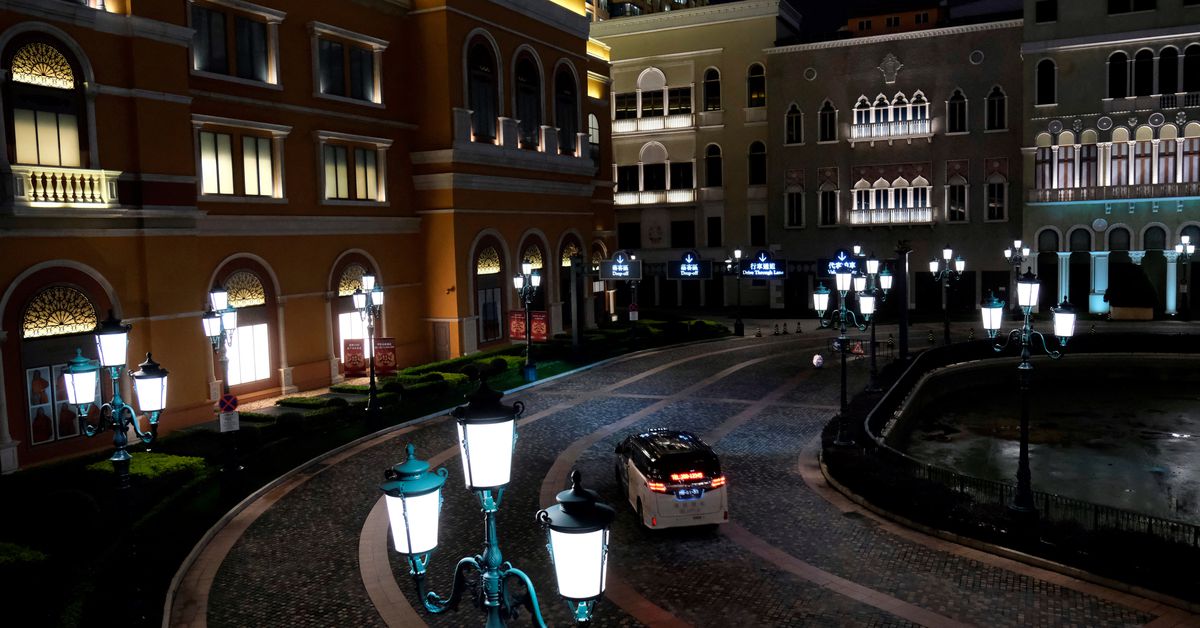 The 44-page document – published in Chinese and Portuguese – comes after the government announced on Friday that the number of new licenses would be capped at six and the duration of licenses would be halved to 10 years.

The bill is long awaited by casino executives, investors and analysts.

The government has said all existing or potential operators must apply through a new tender process. It did not say when operators will have to bid or whether the term of the current license will be extended, according to a notice posted on its website.

The former Portuguese colony is the largest gambling center in the world in terms of money wagered.

The document detailed what would be expected of new licensees, including support for local small and medium-sized businesses, “public interest” activities, and support for areas such as science and the environment.

The bill provided more clarity on Macau’s travel operators, intermediaries who have been tasked with bringing in big players from mainland China.

If approved, casino operators would no longer have dedicated gaming rooms and revenue-sharing agreements between the two parties would be prohibited.

Macau will continue to issue junket licenses to licensed VIP promoters, but will limit them to operating at only one dealership. Previously, Macau junkets were allowed to operate in all operators with multiple rooms. This is likely to further dilute their influence.

The latest on the coronavirus outbreak for January 17