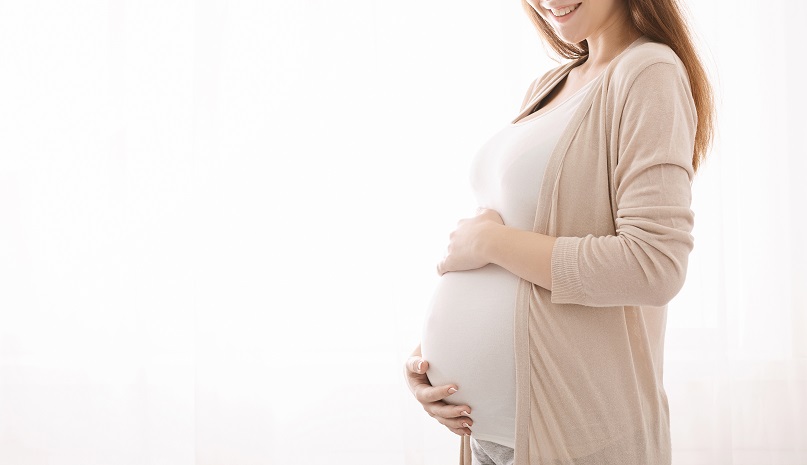 Their plan is to send the “Safe Haven” letter to Attorney General Ashley Moody, asking them what they can do legally about passing abortion laws.

The discussion sparked a protest on the steps of the Manatee County government building on Tuesday morning.

“I think Texas has brought to light a lot of issues, but this is an issue that has been brewing for some time,” said Kate Danehy-Samitz, a protester for Women’s Voices of SW Florida.

They believe that a woman’s body and what she does with it is her choice. This is a message they wanted to send not only to the leaders of Manatee County, but to leaders around the world.

“We want the US counties and commissioners to declare themselves as reproductive rights sanctuary cities and we want you to do it immediately and if you don’t we will come knocking on your door,” protester Sarah Parker said.

Those for and against this proposed letter provided feedback at this board meeting. It even sparked debate among the members themselves.

Commissioner James Satcher drafted the letter and said it was designed with the woman in mind to protect her and the unborn child.

Satcher said everyone is entitled to their own informed opinion.