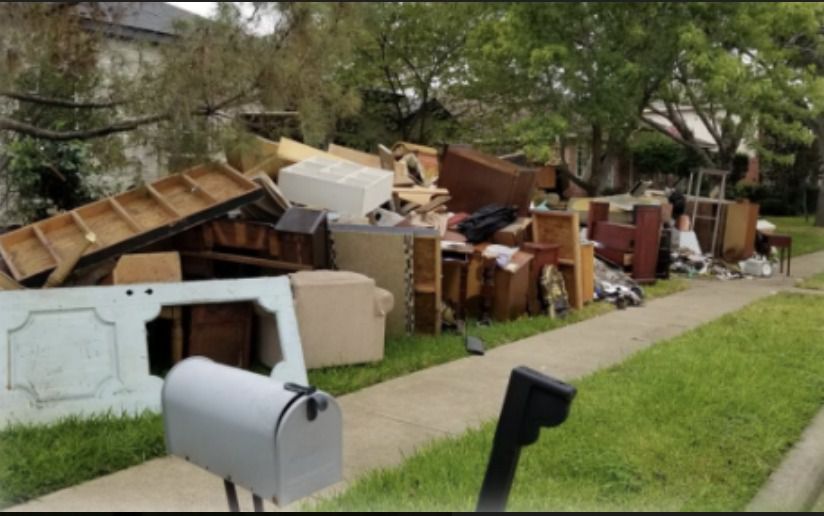 Residents of Mesquite will only be able to take out their trash between 5:30 p.m. the day before garbage collection day and 7:30 a.m. on the day of, according to a new city ordinance.

The city council voted to amend the municipal waste ordinance at a meeting on Monday evening. The new law will come into force on October 1.

All waste should be placed in secure bags before being placed in a bin that meets city container size requirements, according to the ordinance. Permitted bins must be durable and range from 20 to 48 gallons and have a secure lid. Residents who remove bins larger than 48 gallons will be fined.

Other changes to the Local Garbage Cans Ordinance include:

Municipal garden waste collection rules have not been changed.

In addition to the new municipal waste regulations, the amendment to the municipal ordinance imposes fines on residents who do not comply with the new standards. Some of the fines include:

Residents who violate the new municipal waste ordinance will begin to see additional administrative fees added to their water utility bills in November. Photographic evidence of the violations will be provided to residents accused of fines, according to the city.

The ordinance changes are part of Mesquite’s Clean City initiative, which was launched in April. The program combines the efforts of several municipal departments in a unified strategy to promote and improve the appearance of the community.

To see the entire municipal decree, click on here.