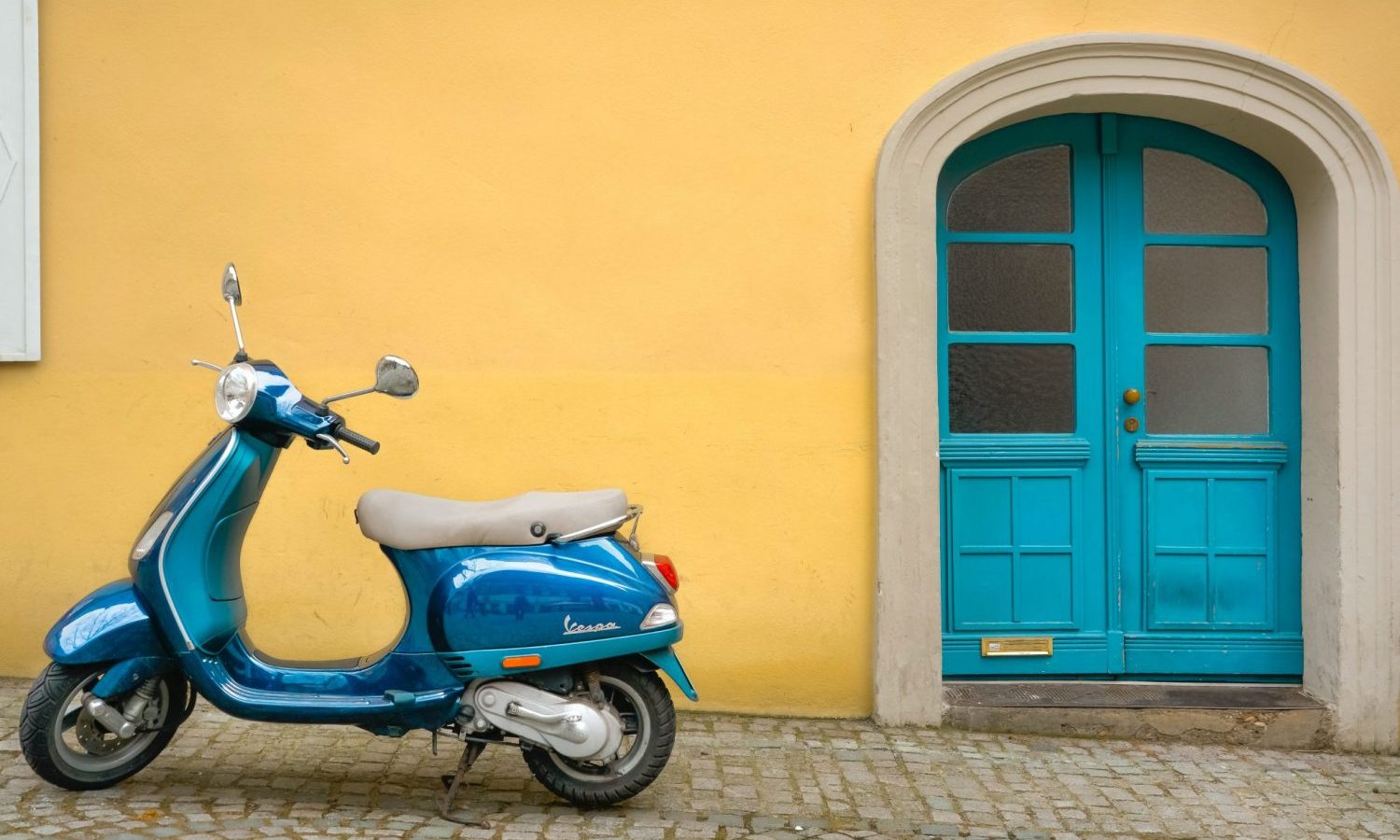 By Franca Quarnetti via El Planteo

In Italy, the Lower House Justice Committee approved a reform that decriminalizes recreational marijuana use and allows home cultivation of up to four plants.

The rest of the things to do? The vote must be debated and ratified by the upper house before it becomes law.

If approved, Italy will become the first country in Europe to decriminalize adult cannabis use. And one of the pioneer states in the legalization of home cultivation, after Spain and the Czech Republic.

According to ANSA, Mario Perantoni, president of the Chamber of Deputies and co-author of the bill, declared: “The cultivation of a maximum of 4 female plants at home is decriminalized”.

However, the reform will increase the penalties for trafficking and selling cannabis from six to 10 years.

The European country has a rather relaxed approach, as it allows the sale of cannabis with a high percentage of CBD and less than 0.6% of THC, in dispensary-style stores.

In 2019, a study from the University of Magna Graecia showed that the legal cannabis market was taking between 90 and 170 million euros per year from organized crime networks. In this context, allowing home cultivation in Italy would further reduce the involvement of criminal gangs in the cannabis trade and allow Italians to access the plant without being prosecuted.