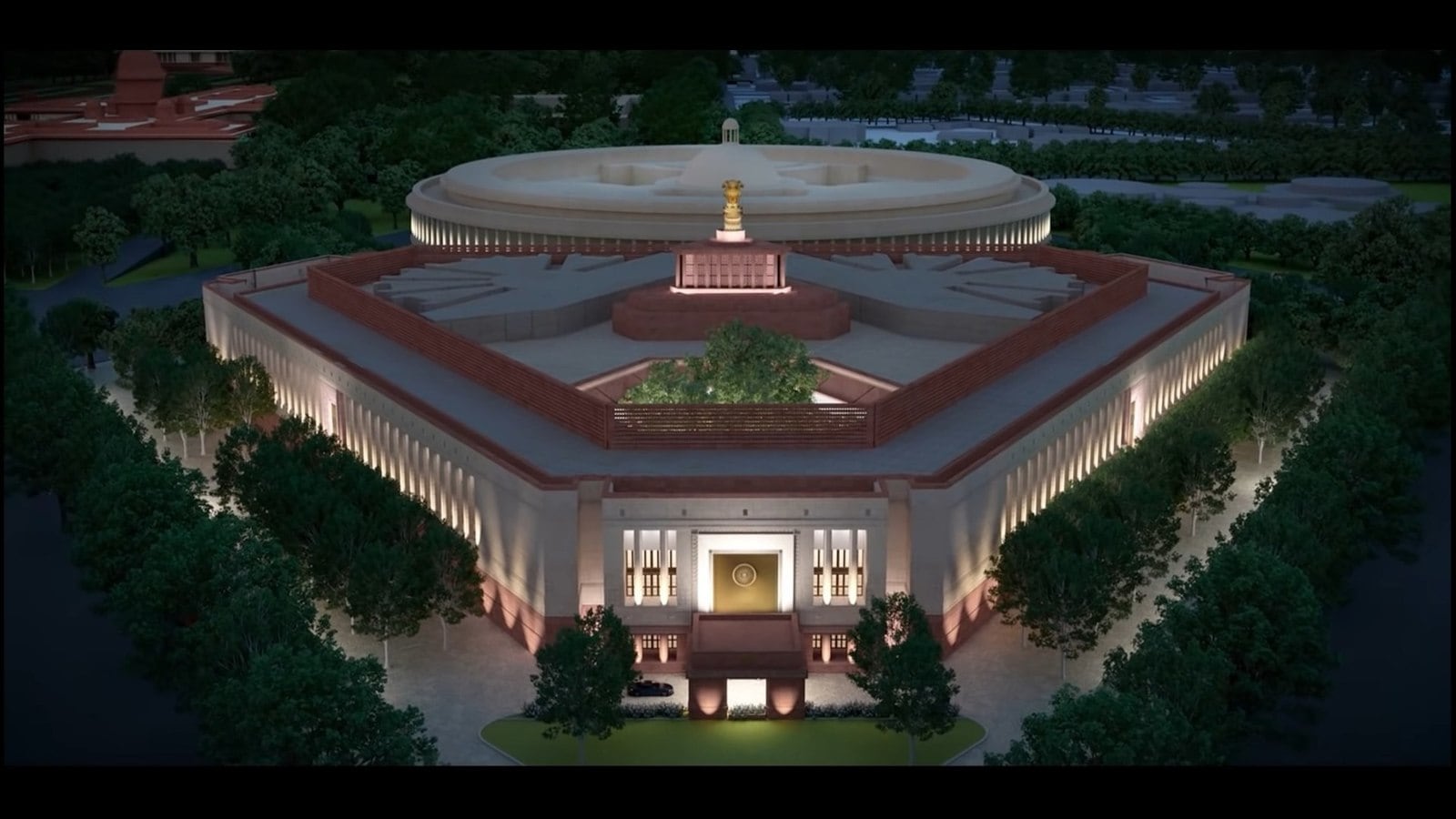 The dawn of a new year is a customary and solemn occasion to reflect on the past and decide on the way forward, with a difference based on experience and lessons learned. Such reflection and a new resolution are more apt and timely to make a difference in the functioning of Parliament. More so, when the country’s supreme legislature moved to a new building in the New Year – 100 years after the current building began to take shape. Moreover, independent India will complete its 75th anniversary in 2022. This opportunity should not be missed in our collective quest for a new normal for the functioning of our Parliament, temple of democracy.

A case of reflection

A new building by itself does not add much value to the functioning of Parliament, unless it comes with a new work ethic to restore it to its stature. Sadly, the disruption virus that infected the Supreme Legislature some 20 years ago has remained endemic and has grown more virulent in recent years. It affects the two Houses to varying degrees, taking into account the differences in composition.

The last two sessions of the Rajya Sabha left a bitter taste with productivity of only 28% and 47%, respectively. With an annual productivity of 58.9%, 2021 is the second worst for the Upper House, which hit the lowest with a productivity of 36% in 2018. Two of its worst performing years have come in the last four years . It is therefore a matter of serious concern, which deserves equally serious reflection and introspection so that a new working standard can be found to justify a new parliamentary complex.

Persistent disruption and forced adjournments undermine the quality of legislation in addition to leading to the abdication of the important â€œoversightâ€ function of the House. Under the Constitution, the executive is accountable to the legislature. This oversight function is provided by Question Time, Short Discussions (SDD), Calls to Attention Notices (CAN) and debates on legislative proposals.

Disruptions render the house dysfunctional, with a substantial part of the available time being wasted because it is wasted. With legislative affairs traditionally being a priority, there is not enough time left for SDD and CAN. The din of the winter session precluded any discussion of the price hike, and the Omicron outbreak was only discussed in passing. The Rajya Sabha lost over 60% of Question Time during the winter session and even more during the monsoon session.

Parliamentary democracy allows the participation of the people in governance through their elected representatives. Swaraj, for which a long-lasting struggle for freedom has been waged, concerns people who govern themselves. This is the representative function of legislatures. Quality debates constitute the deliberative function.

Failure to respect these four functions by the legislatures – representative, deliberative, controlling and legislative – amounts to a certain negation of the spirit and the provisions of the Constitution. It is time for this worrying parliamentary deficit to be addressed as independent India prepares to enter its 76th year and Parliament must move into a new building. It shouldn’t be difficult if only lawmakers remember their oath of allegiance to the Constitution.

Democratic functioning is all about debate and deliberation. A functioning democracy allows for the presentation of different perspectives and even the fiercest political contestation on the floor of the House. A disruptive and noisy alternative, currently on display, is its negation. Nobody wins in the din.

The root cause of the disruption appears to be the growing discord between the political mission and the parliamentary project. All political parties must remember that they are also bound by the Constitution. The parties that win the mandate of the people govern, while others put on the mantle of responsible and constructive opposition. Both parties have a responsibility to those who decide on the composition of legislative bodies. It is this awareness of collective responsibility that makes Parliament functional.

Parliament should not be seen as a mere extension of politics. Politics must advance the cause of the parliamentary project. This new policy is the need of the moment.

Politics and Parliament, each with a specific mission, are an integral part of democracy. The mission of politics is to win the mandate of the people with promises to improve the quality of their lives. Parliament’s mission is to chart the way forward to fulfill such promises. In essence, these two missions are complementary and are not mutually exclusive. So why the discord and the disruption? The problem is to draw a line between protests and obstructive disturbances.

It follows logically that there must be a synchronous vibration between the political mission and the Parliament. It is this resonance with which we must approach the new year with the determination that this harmony marks the functioning of our Parliament in the new great structure so that our parliamentary democracy shines in a new greatness. Hopefully we will find a new Parliament. A spirit of accommodation between the different sections of Parliament, guided by new policies to serve the national mission, is the key to this much desired resonance. Debate and decide. Don’t disrupt democracy.

Mr. Venkaiah Naidu is the Vice President of India