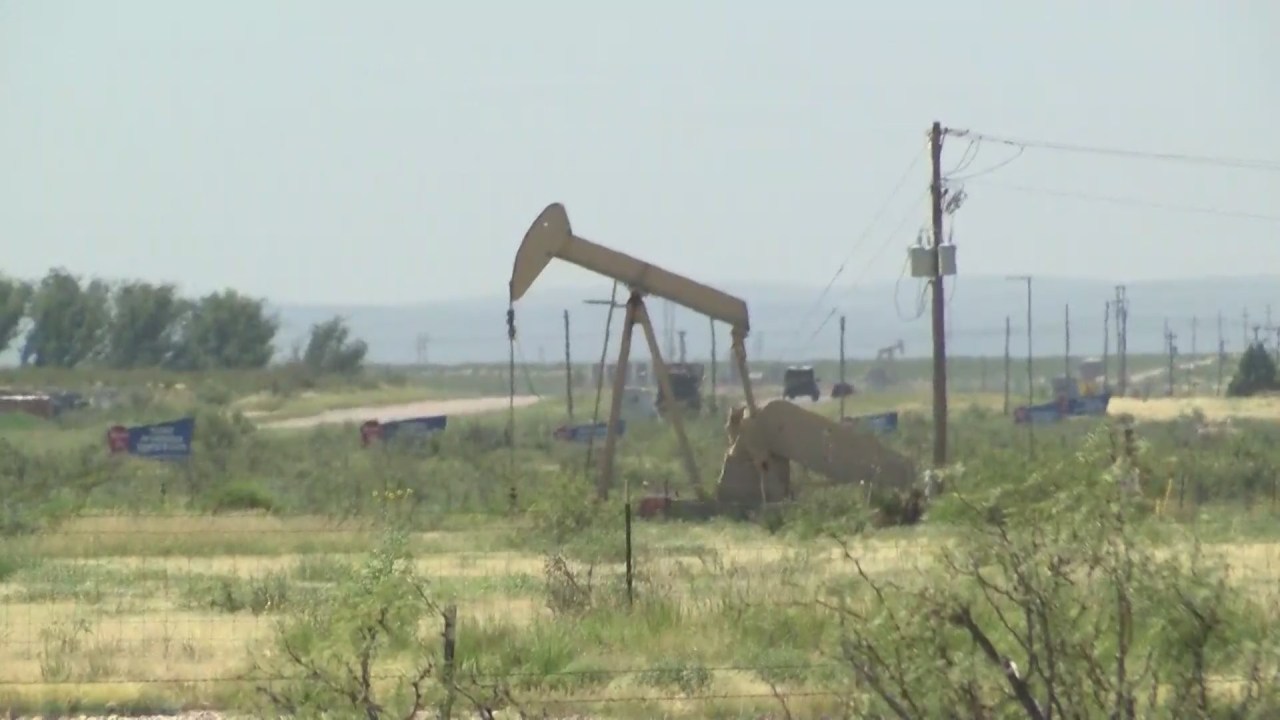 â€œThere are currently seven counties in the state with Eddy County, San Juan County, Chaves, Rio Arriba and Dona Ana that have high ozone levels,â€ Ely said. “We are targeting the pollutants that create ozone to reduce these levels to make sure the air quality in these counties is healthy for the public.”

The proposed rules limit emissions from oil and gas operations in the state by requiring companies to find and repair leaks as well as control other sources of pollution. The state believes this will save oil and gas producers money by quickly locating and repairing leaks.

This allows companies like Maze Environmental to step in and help those who produce oil. Maze recently developed new technology that would minimize the methane surge from oil wells. CEO Brooks Pearce says it’s all in an effort to help companies cut costs while maintaining a healthier planet.

“We all breathe the same air, whether it’s on your border or your border, whether it’s in another country, just as the methane omissions are like they’re getting a lot of attention right now and they deserve it,” Pearce said.

The department claims that leaks from oil and gas operations not only cause damage to public health, especially to people living and working nearby, but are responsible for 70% of the state’s methane emissions.

â€œBut it’s our job to show that oil and gas production can be a clean industry, they have a bad reputation, we want to make sure the world doesn’t see them that way,â€ Ely said.

The New Mexico Oil and Gas Association says it is committed to protecting the communities in which they operate and supporting strong, science-based regulations to reduce methane emissions. A public hearing will be held next month on September 20 with companies working with the state to comply with the regulations. If the rules are passed, they will come into effect in the spring of 2022.