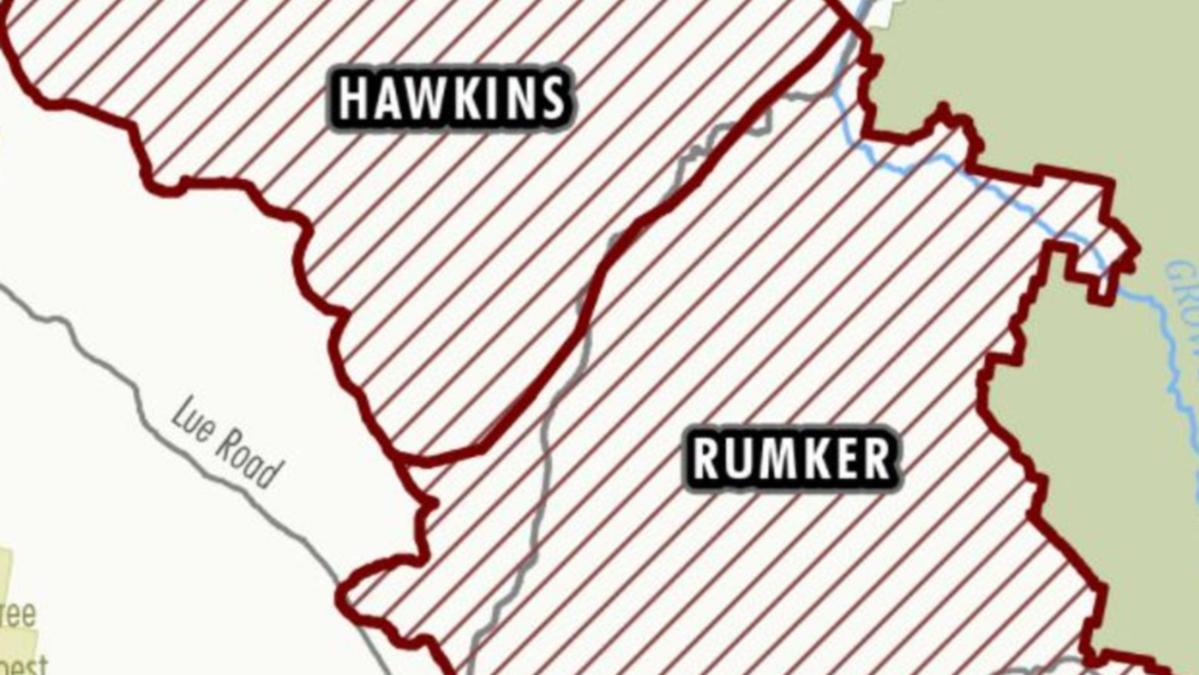 The New South Wales Deputy Premier has announced that he will stop a controversial coal project near Wollemi National Park.

Paul Toole said during a budget hearing on Wednesday that he would propose to the cabinet to exclude the coal exploration project in the Hawkins and Rumker areas.

“I intend to take this proposal to my colleagues and I intend to exclude it,” Mr. Toole said.

The 3,000-hectare area, just north of Mr. Toole’s electorate in Bathurst, has been earmarked for potential exploration, but some residents have opposed the plan.

A report by consulting firm EarthScapes commissioned by anti-mine lobby group Lock the Gate showed that there were dozens of Aboriginal heritage sites nearby.

The report states that the Hawkins and Rumker regions, and nearby Ganguddy-Kelgoola, had as many as 45 registered heritage sites between them.

Mr Toole said he was not convinced the project would be commercially viable and that “social issues” were also at stake.

â€œIt’s a beautiful region,â€ he says.

â€œAnd there are business issues around its viability, but there are also social issues that have also been identified.

“And I think it’s very clear for me to tell my department that when we submit the report to my colleagues, that will actually indicate that we are excluding it.”

Greens Upper House MP Cate Faehrmann, who used her time on the estimates to question Mr Toole about his stance on the project, later said the Deputy Prime Minister’s announcement was “wonderful. news “.

“I now call on the government of New South Wales to protect this culturally rich and environmentally significant area by adding it to the domain of national parks,” she said.

â€œThis area was originally excluded from Wollemi National Park due to its potential for coal exploration.

“Opening it now would have devastated the local community and the Dabee Wiradjuri people and put 7,000 hectares of endangered ecological communities, countless Aboriginal heritage sites and our climate in jeopardy.”

She also said the government should also exclude coal and gas projects in Ganguddy-Kelgoola.