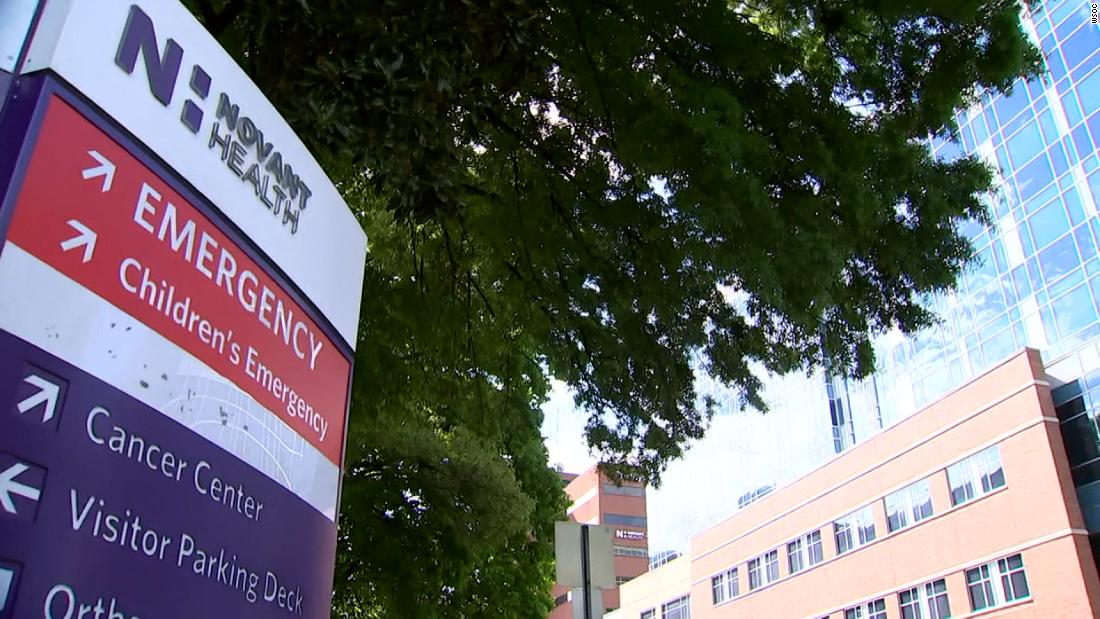 More than 99% of Novant Health’s team have chosen compliance, company president and CEO Carl Armato said in a statement.

“I am delighted that the vast majority of team members have given patients and visitors to Novant Health, as well as our team members, better protection against COVID-19 by complying with our immunization mandate. Amato said.

“Of more than 35,000 team members, less than 200 at more than 800 sites have chosen to leave rather than comply with the immunization mandate.”

Last week, around 375 employees were confirmed non-compliant and given the opportunity to comply over a five-day period, while on suspension without pay, before being made redundant this week, Novant said.

“Without a vaccination mandate for team members, we were faced with the strong possibility that a third of our staff could not work due to a contract or exposure to COVID-19. This possibility only increases as a fall season approaches with the most contagious and contagious. lethal variant of Delta, ”Armato said.

Novant’s layoffs and hundreds of healthcare worker suspensions in New York state represent a glimpse of what may be to come for the rest of the United States after President Joe Biden imposed vaccine or testing requirements on federal workers, large employers and healthcare workers that could apply to as many as 100 million Americans.

As of Monday evening, 92% of hospital staff, 92% of nursing home staff and 89% of adult care facility staff had received at least one dose of the vaccine, Governor Kathy Hochul’s office said.

Vaccination rates have risen dramatically over the past four weeks as the state nears the vaccine deadline, Hochul said.

“This new information shows that holding firmly to the vaccination mandate for healthcare workers is simply the right thing to do to protect vulnerable family members and loved ones from COVID-19,” she said.

Last month, the New York State Department of Health issued an order requiring all healthcare workers in the state to be vaccinated against Covid-19 by September 27.