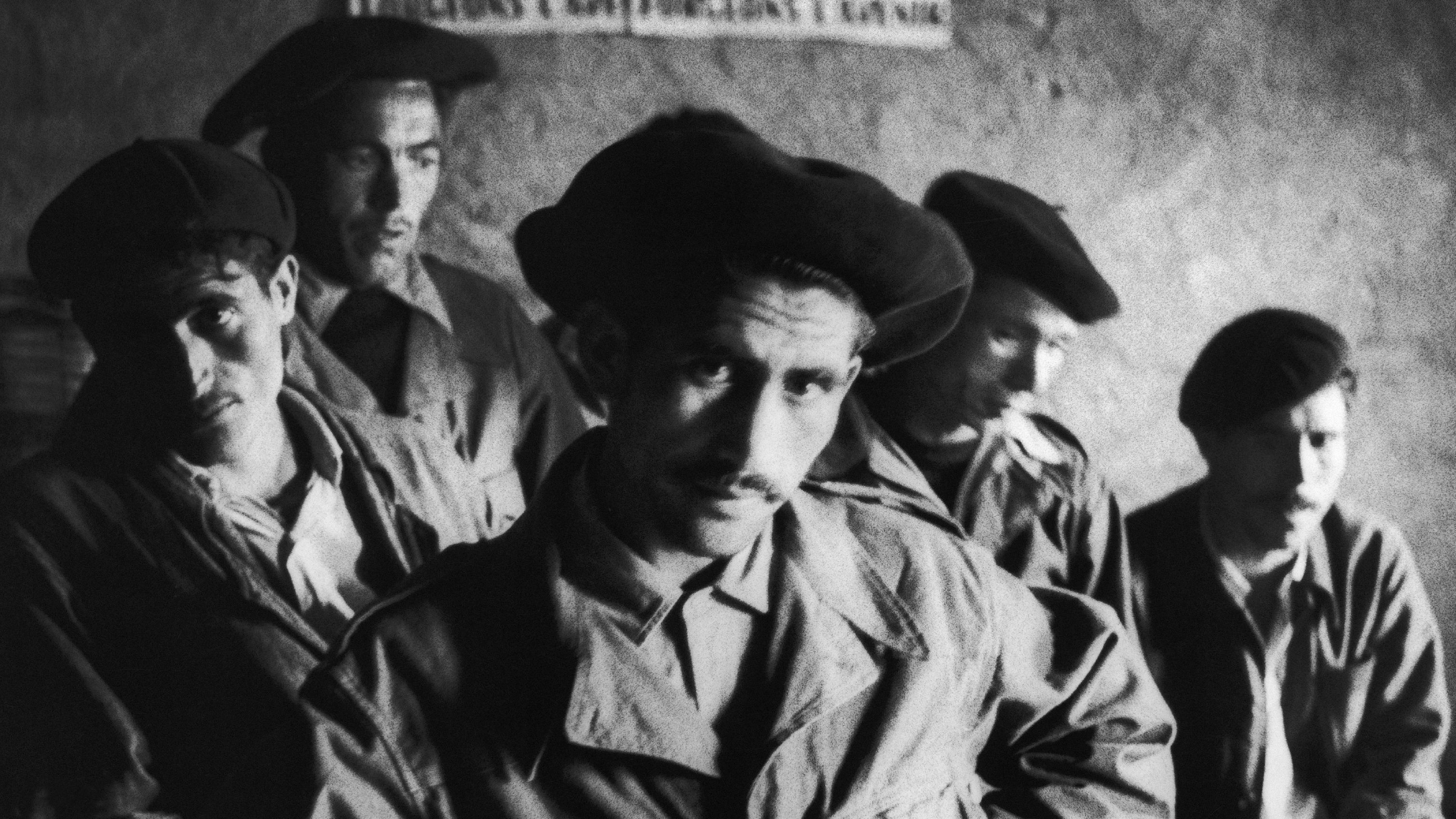 A bill detailing reparations for France’s treatment of its Harki allies in the Algerian War of Independence is being tabled in the upper house of the French Parliament.

The bill recognizes the “services rendered in Algeria” by approximately 200,000 Harkis, ethnic Algerian Muslims who served as auxiliaries in the French army from 1954 to 1962 but “were abandoned during the process of independence”.

Thanks to the bill, the Harkis and their descendants would be offered compensation.

The legislation will now go to the Senate after a vote Thursday in the lower house of parliament passed it with 46 votes.

“We estimate that 6,000 compensation claims could be opened from 2022,” said MP Patricia Maralles, who brought the bill to Parliament.

President Emmanuel Macron apologized for the treatment of Algerians who fought for French colonial forces during the war and focused his efforts on moving the bill to the lower house.

The bill details the “outrageous” conditions faced by around 90,000 Harkis after being forced to leave Algeria and live in camps in France.

The Algerian war resulted in a humiliating defeat for France and left the Harkis to fend for themselves, despite previous promises that the colonial power would take care of them.

At least 30,000 Harkis and their families have been killed in retaliation after being labeled as traitors, with some reports saying 140,000.

Only a few thousand Harkis are believed to be alive today.

In 2018, Mr. Macron’s government pledged 40 million euros ($ 46.9 million) for the Harkis and their children through pensions and other aid.