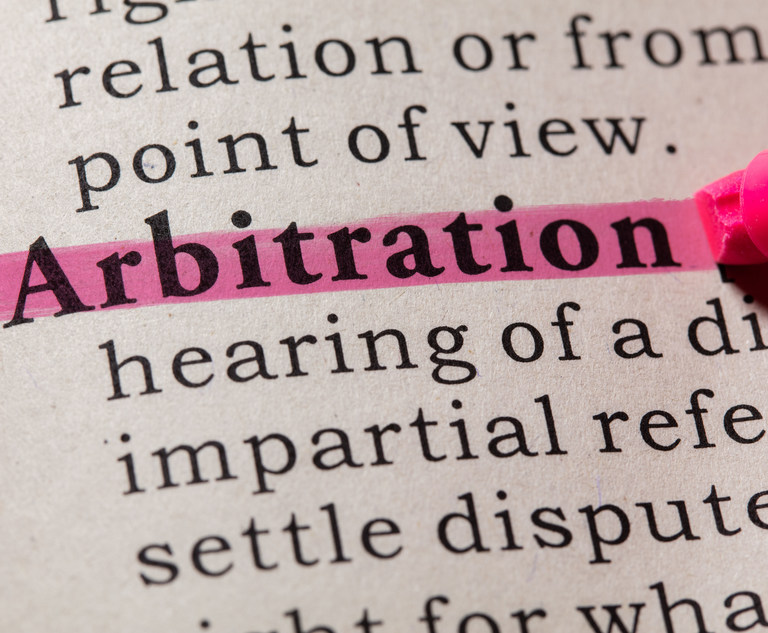 Since (at least) 1975, in Gavlik Constr. Co. c. HF Campbell Co.., 526 F.2d 777, 783 (3d Cir. 1975) (following the Second Circuit), plaintiffs seeking to defeat a motion to compel arbitration in the Third Circuit, pursuant to Section 3 of federal arbitration law, faced a significant hurdle: the need to demonstrate the extent to which the plaintiff was prejudiced as a result of the moving party’s delay in bringing the motion. The flagship case of the circuitHoxworth v Blinder, Robinson & Co., 980 F.2d 912, 925 (3d Cir. 1992), stated that prejudice is the “touchstone” of several factors in analyzing whether the mover’s delay waived the statutory right. The majority of circuits agree. Although the New Jersey Supreme Court cited the Hoxworth factors in determining a waiver under state law, Cole vs. Jersey City Medical Center, 215 NJ 265, 281 (2013), listed harm as one of several factors rather than a precondition. Notably, Cole distinguished between waiver and estoppel (where prejudice may be required), but did not make a finding on estoppel.

The U.S. Supreme Court ruled this month that harm is not a factor in the FAA Section 3 waiver analysis or federal waiver analysis generally. . Morgan v. Sundance, Inc. __ S.Ct. __ (May 21, 2022), and that a court should focus on the plaintiff’s conduct rather than an estoppel analysis in which the harm is material.

Letters: Secret and Broken Family Courts Betrayed Me and My Child | Family law