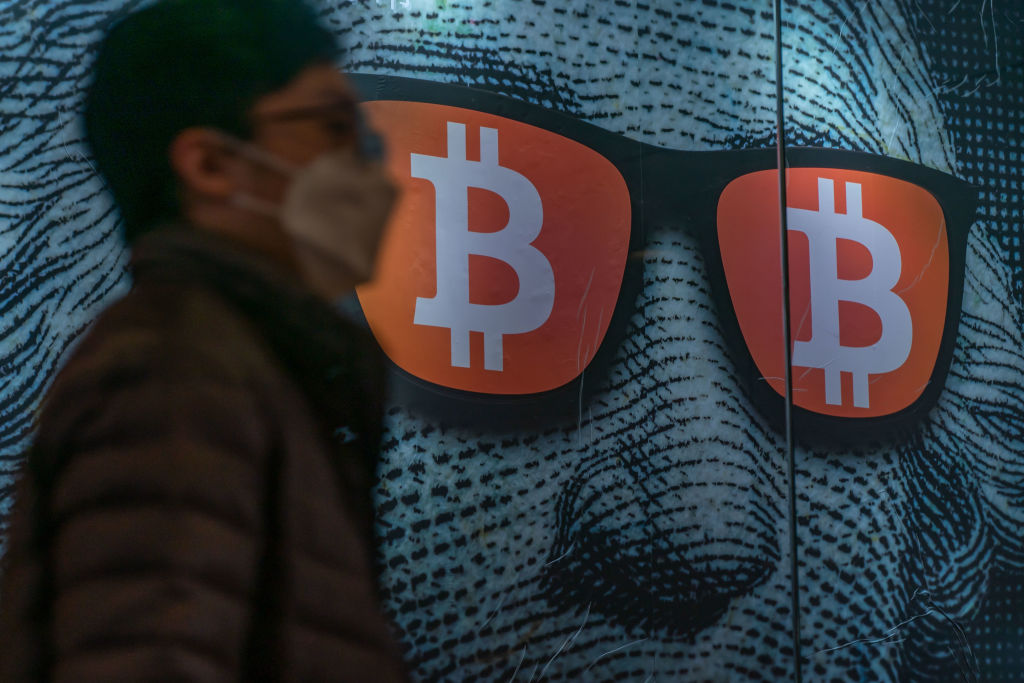 BITCOIN remained down around 30% from a year ago as the crypto crash that saw the value of a slew of “coins” drop significantly at the end of the week showed no signs of stopping immediately.

The Ethereum coin was trading around $2,000 over the weekend, having hit $4,811 in a bull run in the second half of last year.
The sudden drop in value – with a stablecoin called Terra Luna becoming virtually worthless last week, wiping out billions in value – has reignited calls for tougher crypto regulation.

Matt Weller, global head of research at StoneX, said over the weekend that the regulations will almost certainly hurt coin prices in the near term.

“While these inevitable new restrictions clarify the long-term regulatory landscape, they risk making it more difficult to buy crypto-assets in the short term, not to mention the damage to market sentiment caused by the implosion of a top token. in just 48 hours,” Weller said yesterday.

“Even diehard crypto believers who have seen multiple bull-bear cycles are battening down the hatches for another crypto winter.”