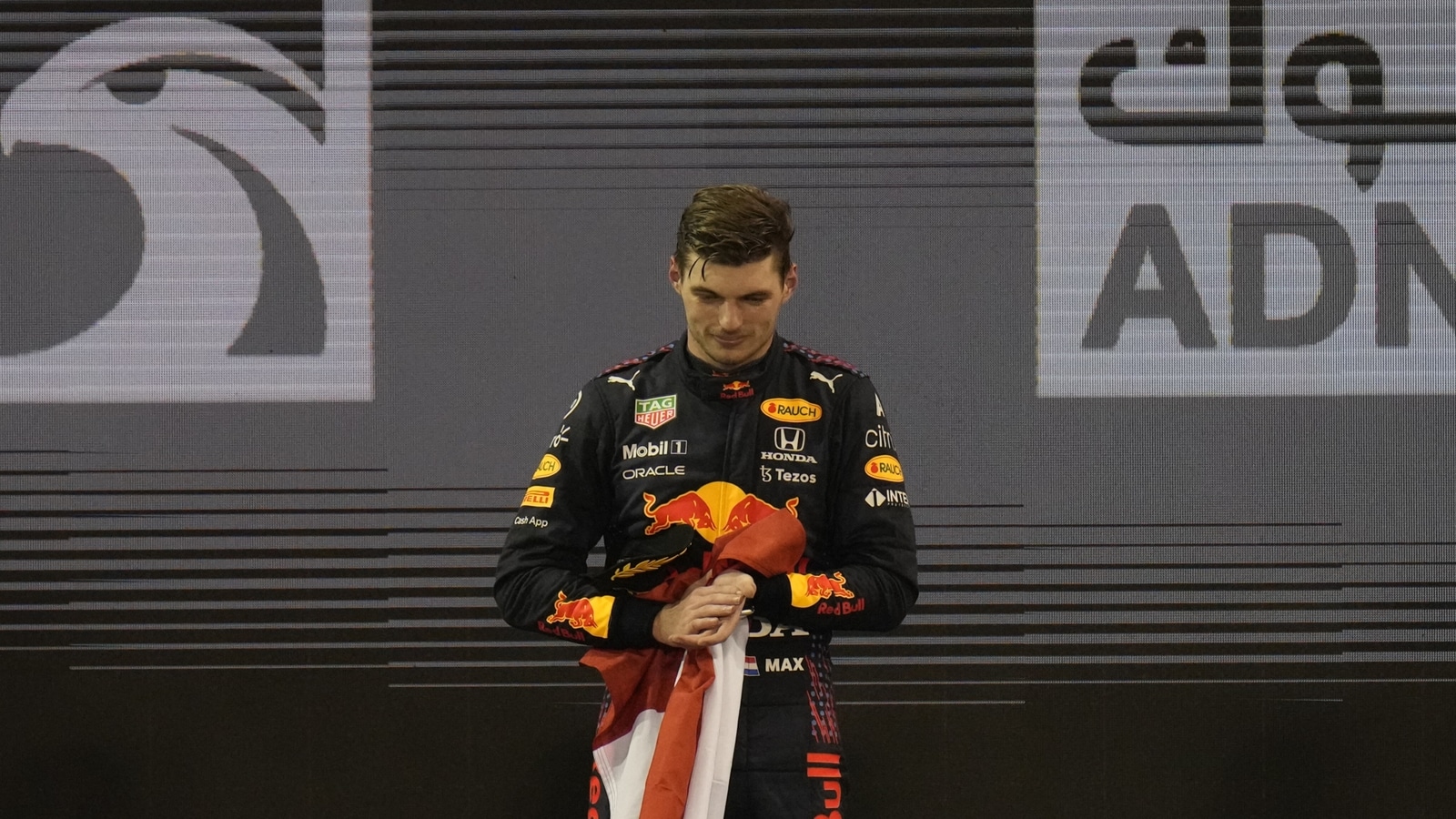 Phew! What an end-of-season thriller the Formula 1 race was last night. Max Verstappen with 395.5 points (10 wins, 18 podiums) edged Lewis Hamilton (8 wins, 17 podiums) to become the 2021 world champion. So much adrenaline, yes, but so few outlets to drop the excitement!

Still, this week is going to be one hell of a roller coaster with announcements, events and rallies to keep the news cycle going. Today and tomorrow, the Consumer Price Index (CPI) and Wholesale Price Index (PPI) for the month of November will be released. CPI inflation edged up in October. After reaching a six-month high of 6.3% in May, reports Abhishek Jha, it had fallen steadily until September, when it was 4.35%. In October, CPI inflation was 4.48%. Core CPI inflation – the non-food and non-fuel component – and core inflation rose in October. The basic component fell from 6% in September to 6.24% in October. The non-core component fell from 2.42% to 2.63%.

On the other hand, at 12.5%, WPI inflation, a measure of the prices producers face, was at its second highest level in October since the start of the new series in January 2011. The lowest level higher WPI inflation in the new series was observed. in May of this year, when it was 13.11%. However, it had moderated to 10.66% in September before rising again in October.

We don’t know what the political and economic impact of these announcements will be, but the Reserve Bank’s decision last week to keep rates stable could be one indicator.

Today, however, there will be a wave of political activity. Prime Minister Narendra Modi will virtually lay the foundation stone for Umiyadham Temple in Gurgaon, in addition to inaugurating the multi-crore temple complex at Kashi-Vishwanath.

West Bengal Chief Minister Mamata Banerjee will also visit Goa, where Trinamool Congress wants to make significant inroads. The TMC is likely to witness several â€œhigh-levelâ€ inductions with current NCP MP Churchill Alemao widely tipped to switch sides. Prime Minister Narendra Modi will also be in the state over the coming weekend to celebrate the 60th anniversary of the liberation of Goa.

Tomorrow, December 14, the controversial Narcotics Control Bureau official Sameer Wankhede will be summoned by the Caste Certificate Review Committee. Later this week, Congress Vice President Rahul Gandhi will hold a rally in Dehradun to honor veterans. A national bank strike is also expected on December 16. On December 18, Prime Minister Modi will lay the foundations for the 600 km Ganga highway and India will host Central Asian foreign ministers on the same day.

Political activity in several states can also be of interest. As relations between the government of Kerala and Governor Arif Mohammed Khan strain further, Chief Minister Pinayari Vijayan will meet on Monday to iron out differences over appointments to state universities. The IWC court in Kochi summoned former CPI lawmaker (M) KV Kunhiraman and four others in connection with the twin murder of two Youth Congress activists on Wednesday. On the same day, Kerala’s high court will hear their requests for early bail.

In Jharkhand, the state’s five-day winter session begins today. This session will be crucial as the government is likely to introduce a bill to stop the lynching in the state. The winter session of the Karnataka state legislature will also begin from today and run until December 24. The results of the December 10 MLC ballot for 25 seats in the upper house of the state legislature will be announced on December 14. is likely to corner the BJP government led by Basavaraj Bommai on corruption charges and controversial anti-conversion laws, among others.

In Tamil Nadu, the Madras High Court will continue on December 13 to hear the case of compliance reports from various state and central government departments on measures taken to protect the LGBTQIA + community and the NCERT is also expected to file a status report on a controversy which was reported by the court that the education department had rightly downloaded material to educate people in the community, but it was removed from its website within hours in due to external pressures.

Mass commentary and the renewal of apolitical expertise