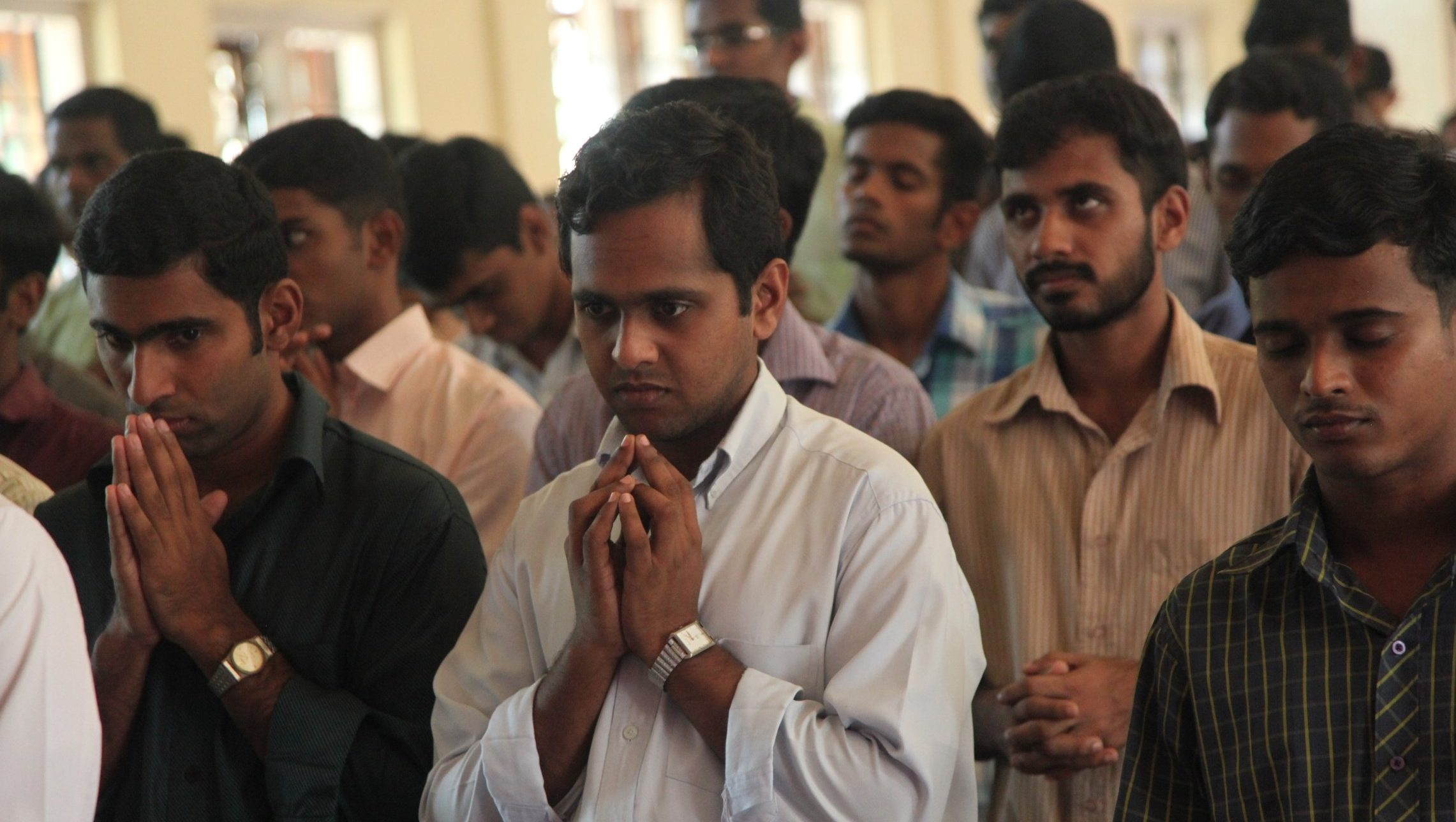 Prominent Indian citizens, including Christians, have demanded the repeal of all anti-conversion laws in the country, ucanews.com reported.

“Wherever the Anti-Conversion Act, ironically officially called the Religious Freedom Act, has been passed, it has become a justification for the persecution of minorities and other marginalized identities,” said the petition initiated by the National Forum of solidarity, a network of groups and individuals formed in response to the anti-Christian riots in Kandhamal in 2007-08.

“Attacks against minorities have increased sharply in recent years since this law was used as a weapon aimed at the dignity of Christians and Muslims, particularly Dalits, Adivasis and women,” adds the petition addressed to the president. Indian Ram Nath Kovind.

The petition called for unity to uphold the values ​​enshrined in the Indian Constitution and for the protection of the human rights of minorities and other marginalized sections in India.

National Solidarity Forum host and social activist Ram Punyani said there have been scattered and sporadic attacks on Christians across India under the guise of alleged religious conversions by force, fraud, coercion or seduction. These anti-conversion laws were an attempt to intimidate the Christian community, he said.

Ucanews.com reported that the call came even as the southern state of Karnataka prepared to finalize its law to prevent religious conversions.

Karnataka’s Religious Freedom Protection Bill, passed by the legislature on December 24, is expected to go to the upper house for approval before the end of February, ucanews.com reported.

Alva, the former governor of other states, called on the National Solidarity Forum to step up its efforts to dissuade the Karnataka government from passing this anti-conversion bill.

“I ask you to sign this appeal to withdraw the Anti-Christian Bill and similar laws in other states across the country,” she urged Indians of all colors.

Karnataka’s bill makes religious conversion a crime without bail and provides for prison terms of three to 10 years and fines of up to 50,000 rupees ($664).

Similar laws have been enacted or proposed in other Indian states like Uttar Pradesh, Gujarat, Madhya Pradesh and Himachal Pradesh, all led by the pro-Hindu Bharatiya Janata party, which also rules Karnataka.

Christians make up 1.87% of Karnataka’s population of 68.4 million, ucanews.com reported.

Law schools must do more to retain first-generation students