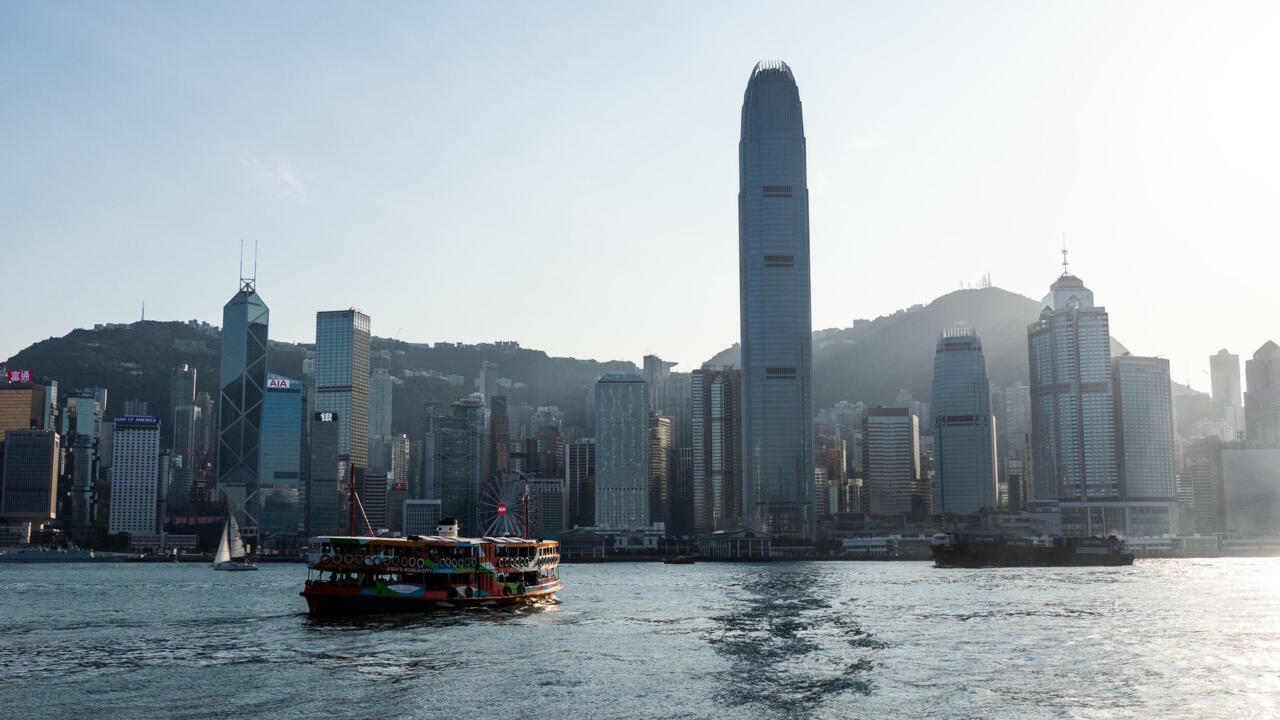 Hong Kong (AFP) – A US lawyer specializing in LGBTQ rights said on Wednesday he was denied a visa to teach at a university in Hong Kong amid growing concerns over academic freedom in the city.

Hong Kong’s universities rank among the best in Asia, but found themselves caught up in Beijing’s crackdown on dissent following huge and sometimes violent democracy protests in 2019.

Lawyer Ryan Thoreson said he was hired by the University of Hong Kong (HKU), the city’s oldest, to teach human rights law as a tenure-track assistant professor, but his request visa was rejected.

“(The government) didn’t give an explanation, but it just appeared on the immigration website saying the application was denied,” Thoreson told AFP.

Thoreson previously taught at Yale and currently works as an LGBTQ rights researcher at Human Rights Watch, which has repeatedly criticized China’s rights record, including the crackdown in Hong Kong.

With no official explanation, he said it was unclear whether the refusal was related to his affiliation with HRW.

“I don’t think my scholarship is particularly critical of China or politically sensitive,” Thoreson said, adding that her work primarily focuses on LGBTQ youth rights.

He said he had taught HKU classes remotely while waiting for the visa and the classes so far had nothing to do with Hong Kong’s political background.

HRW described the move as another blow to Hong Kong’s reputation as a hub of academic freedom.

The Chinese crackdown in Hong Kong has also ensnared educational institutions from elementary schools to universities, with authorities saying there was a lack of patriotic education.

The government has since moved to incubate loyalty among students as part of a wider campaign to root out dissent.

In December, a decades-old statue marking Beijing’s 1989 crackdown on pro-democracy protesters in Tiananmen Square was taken down by HKU.

Several other universities have followed suit, bringing down similar memorials on their campuses.

Last week, workers also covered up a large slogan on a bridge on the HKU campus that mourned the “martyrs” of Tiananmen.

Since 2018, four foreign journalists working in Hong Kong have been forced to leave after their visas were denied without explanation.