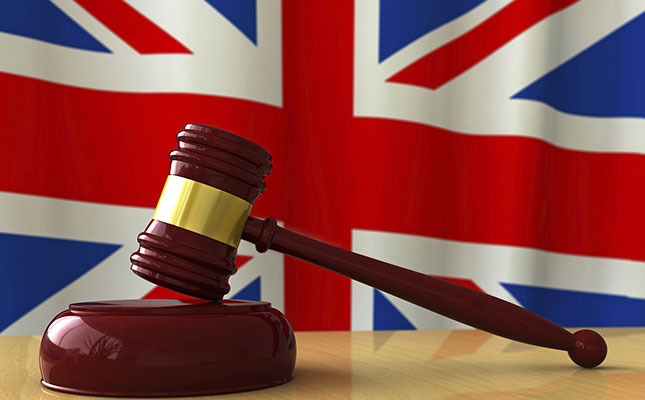 Why did the British colonial project to establish the rule of law fail? The reasons for such a failure can be many and different from one country to another. However, there seems to be one factor in common. The following one-minute excerpt written by British politician Thomas Babington Macaulay may shed some light on this issue.

“On one point, I completely agree with the gentlemen whose general views I oppose. I feel, like them, that it is impossible for us, with our limited means, to try to educate the bodies of people. We must now do our best to form a class that can be interpreters between us and the millions we rule – a class of people, Indians of blood and color, but English in taste, opinions, morals and ‘intellect. To this class, we can leave the care of refining the vernacular dialects of the country, of enriching these dialects with scientific terms borrowed from Western nomenclature, and of making them by degrees, suitable vehicles for transmitting knowledge to the great mass of the population. . “

In terms of introducing the law, this means that a small group of people from a colony will have the opportunity to learn about the law and how the law is applied, and this small group will in turn teach what they taught the rest of their people in their country.

However, this is not what happened. The “little group” in question kept this knowledge to themselves. This possession made them a very privileged class. This group considered that any attempt to pass this knowledge on to others was a threat to themselves. The strategies used to retain this privilege have become a source of many conflicts for the development of a broad-based rule of law system. Over time, this situation threatened the rule of law project itself. The idea that the introduction of the law was a matter of planting the “Western nomenclature, and gradually making them vehicles capable of transmitting knowledge to the great mass of the population” has also been found to be false.

The assumption behind this claim is that the minds of the “natives” are empty and therefore this void can be filled by pouring out ideas from the outside. However, that was not what “native spirits” were, and moreover, it is not the way humans digest ideas. In the process of assimilating ideas, a dynamic confrontation takes place between what is already there and what is introduced as new. This process of dynamic confrontation and choice is a social experience. It is not just individuals who acquire new knowledge and teach it to others. If ideas that are important to a company are introduced, the company in question takes the time to reflect and choose to accept or reject these new ideas. Often, some form of modification and improvement takes place during these introductions.

The starting point is that these new ideas must be made available to society as a whole. Macaulay perhaps thought that the “little group” that were initially exposed to Western ideas – in this case on the law, will do their duty to their society by reintroducing them into the whole of society and thus provide the opportunity for society to appropriate or reject these ideas. new ideas and approaches.

However, if that had been the case, it would have undermined the privileged positions of the “small group”.

The result has been that the concept of the rule of law has never been the preserve of the whole population. They did not even understand the associated ideas and their meanings, laws, legal procedures and institutions, with an accompanying effort to educate the masses on their relevance and the use of such introductions. The “small group” that operated often used confusion to their advantage. Later, after Independence, when new leaders wanted to undermine the system, few came forward to defend it. Many did not even understand what they were losing. Those with more authoritarian tendencies have therefore been able to achieve their ambitions by undermining the legal system.

Denial of oxygen deaths is disrespect for those who have died