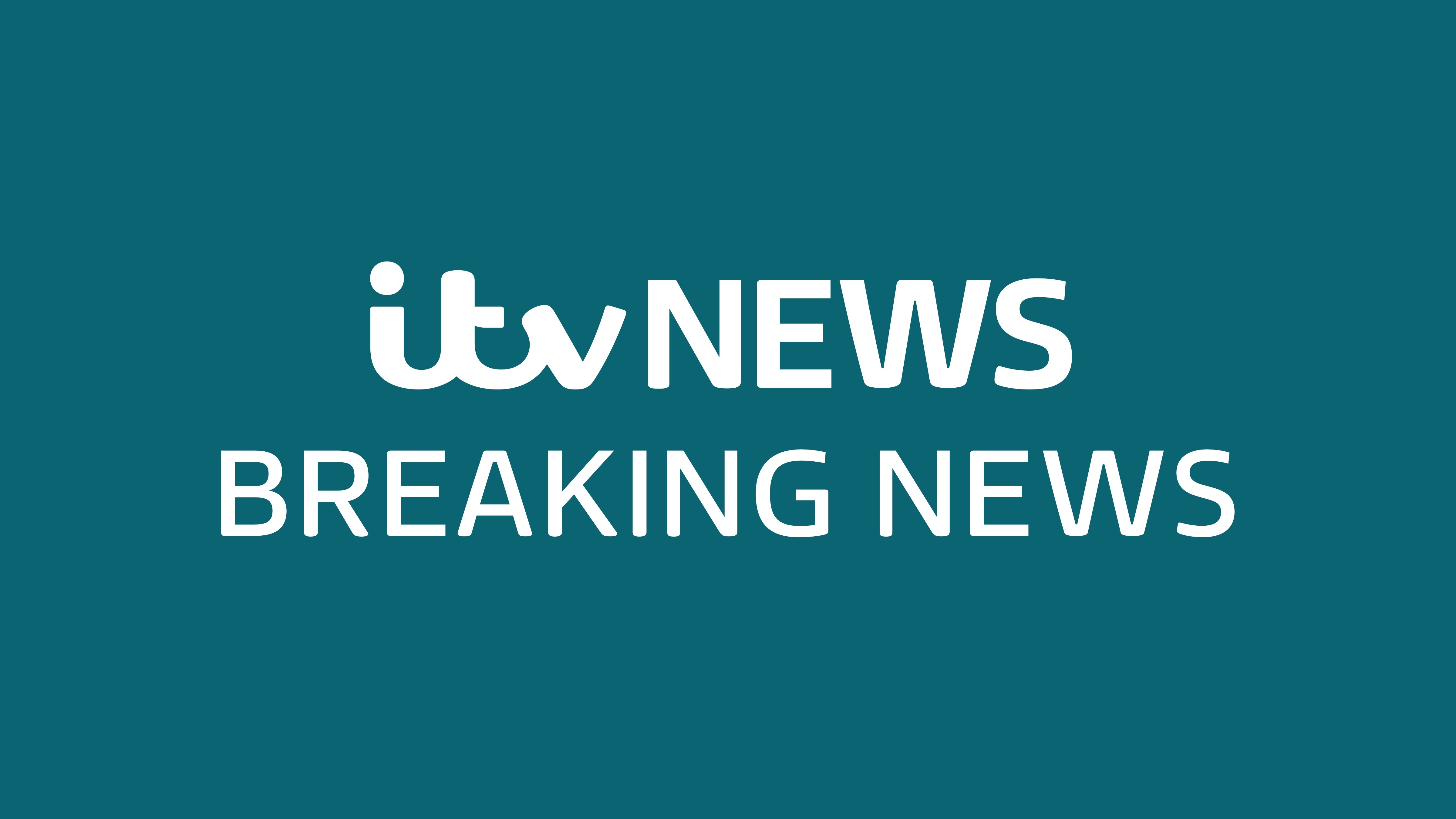 The rule change proposals were voted on by card among delegates and were supported by 53.67% to 46.33%.

One proposal was to increase the support required for a person to run for government, with Sir Keir saying candidates should have the support of 20% of Labor MPs, up from 10% currently.

People must be party members for at least six months before they are allowed to vote for a leadership contestant – and the ability to join a ‘registered supporters’ program, which has allowed people to pay £ 25 for one. leadership vote of 2020 elections, has been dropped.

It will also be more difficult to deselect MPs by raising the threshold for triggering a selection competition, with 50% of the constituency Labor Party (CLP) locals and affiliated labor and socialist groups having to support such a decision.

Sir Keir had sought to change the “one member, one vote” system for electing new leaders – the system which saw his predecessor Jeremy Corbyn elected twice.

He wanted to reestablish the electoral college system that Ed Miliband had gotten rid of when he was leader, but a harsh rejection by Labor affiliated unions prompted Sir Keir to abandon his proposals.

He angered his party’s left by proposing the rule change, with many members claiming it gave MPs too much power, creating internal fights at a time when they said Labor should focus on the fight against the Conservatives.

After stepping back, Sir Keir proposed a watered-down set of rule changes that divided the boardroom in Brighton before delegates voted to adopt the proposals.